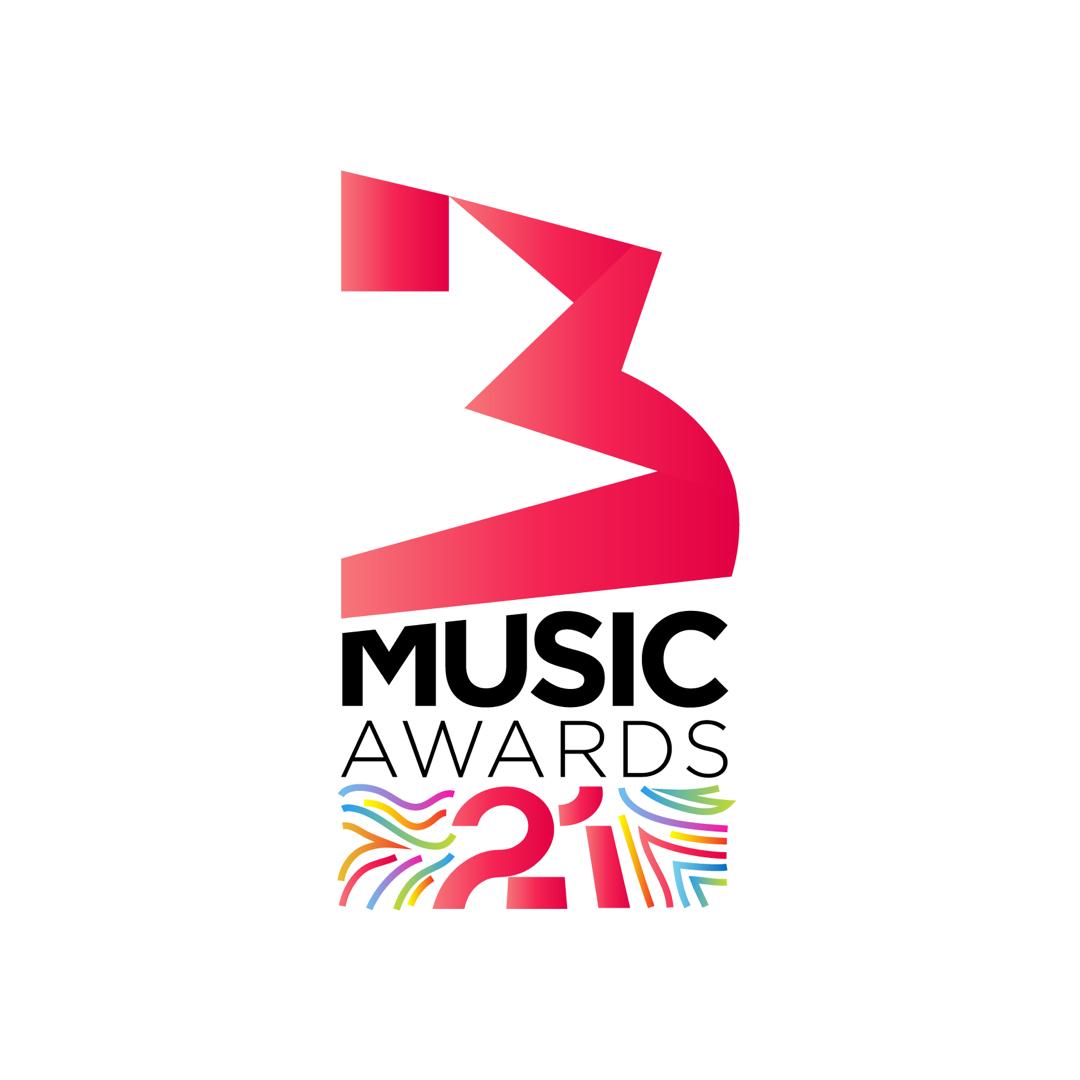 3Media Networks, organisers of the annual 3Music Awards today announced the adoption and renaming of some categories including its Music Man of the Year category to Artiste (MVP) of the Year.

The new categories and additions were made during the scheme’s annual retreat for the board and some stakeholders in Akosombo weeks ago.

Artiste of the Year now becomes the scheme’s topmost award.

Entering its fourth year, the organisers are poised to deliver a solid event this year, leaving an indelible impression in the minds of industry and music fans.

The board also approved for ‘EP of the Year’ ‘Best Alternative Song’ and ‘Emerging Woman of the Year’ to be added to the list of categories consistent with awards intentional policy to be all-embracing and also enable inclusion and representation for female artistes.

The ‘Rapper of the Year’ category has been redefined to reward consistent rap-based activities of talents within the year under review away from the initial rap performance on a song.

“ #The4th affords us the opportunity to not only honour popular music and the innovation we experienced last year following the outbreak of a pandemic but to also curate an experience that speaks to the now and future of music whilst celebrating our music history.
Most importantly, #the4th should be reflective of 3Music’s commitment for better representation and inclusion for particularly female talents,” Sadiq Abdulai Abu, CEO, 3Media Networks says.

The nominees announcement will be aired on JoyPrime TV and Facebook on the 3Musicawards page as well as on YouTube.