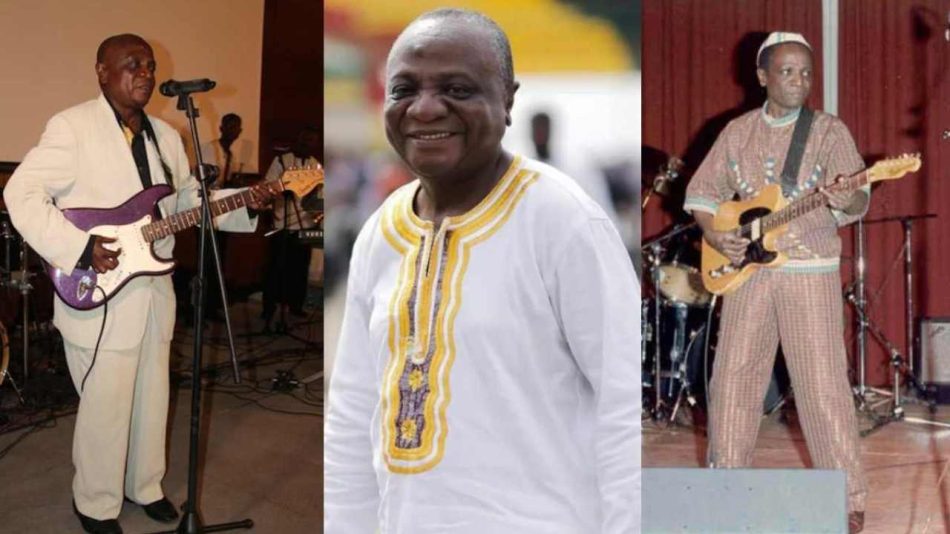 Deceased Ghanaian Highlife musician, Nana Kwame Ampadu will be honoured with a 40-day memorial service according to Kwahu customs.

According to the late musician’s sixth son, Anthony Kwabena Amoah Gyimah Ampadu, instead of a one-week observation, a 40-day memorial service will be held in his honour.

“We will not be doing the usual one-week observation ceremony. He is a royal at Kwahu Obomeng and as customs demand, we will organize a forty-day memorial service in honour of him and we will accordingly make known the funeral plans,” he told Hammer Nti on Pure FM’s ‘Hammer Time’.

The son of Nana Ampadu also revealed his last statement before he passed on.

“Hammer, we are hurt that Nana couldn’t make a specific wish or leave us with a message before he left us. Throughout his illness, he couldn’t utter a word even though he could hear us when we talk. For instance, if you ask him to move his limb, he could but he couldn’t say anything to us. We were unable to tell what he wanted and what he didn’t want. It is sad for us.

“I remember the last statement he made was, ‘go and take my money in the bag and send me to hospital’ and this was before we sought medical help for him. Those were the last words he said to us. We find it very sad as a family that he couldn’t tell us what he would want us to do for him.”

Nana Ampadu died at the age of 76 last week.