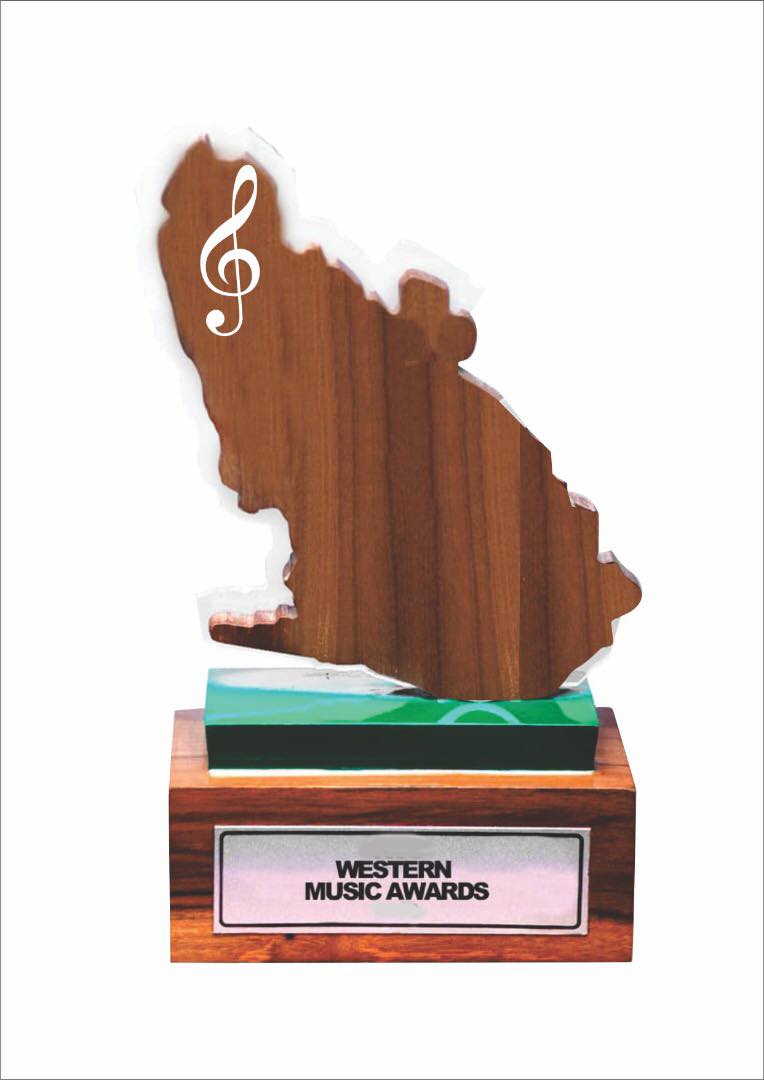 Westline Entertainment, organizers of the prestigious Western Music Awards have slated Saturday 26th September, 2020 for the 4th edition of this year’s awards.

As a result of the COVID-19 pandemic which led to a ban on public gatherings, the awards was expected postponed to a latter date.

The awards which will be 70% virtual with 30% live audience will be held at the Anaji Choice Mart’s multi-purpose hall in Takoradi. “We are hosting a maximum of 300 people which will include nominees and key stakeholders in the Creative Arts industry. This is to ensure that we have a well-spaced auditorium with all COVID-19 etiquettes in place” Nana Kwesi Coomson, Public and Media Relations Officer of Westline Entertainment revealed.

“The Awards will be broadcast on all our social media handles – Western Music Awards Ghana on Facebook and on Youtube and that of our affiliates with three radio stations in Western Region transmitting it live on air” Mr. Coomson added.

Nine Artistes are billed to perform on the night with twenty-six categories and three honorary awards presented. The awards ceremony is expected to last for four hours.