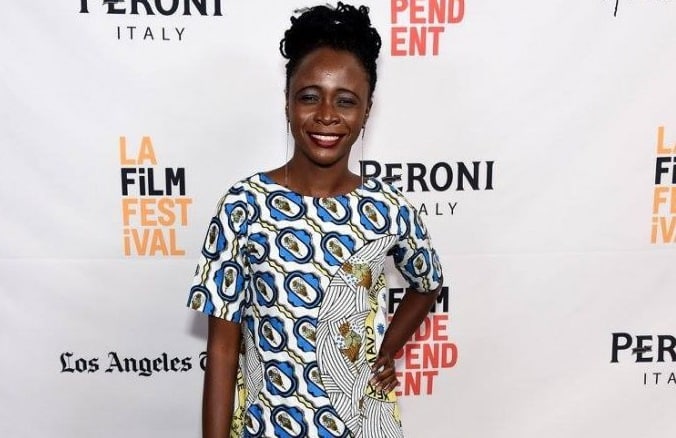 Award-winning filmmaker, Leila Djansi has lamented the difficult extent which Black African filmmakers have to go before having their films recognized on international film festivals.

In an interview with Zionfelix on his UNCUT show, Leila explained that Black filmmakers are not given the same resources to produce content as compared to their white counterparts.

“It always boils down to where you are from. They are just nervous that you are from Africa, they are not sure that you are capable of doing the job. How many black filmmaker from South African directors do you know that have made an impact in Hollywood?”

Watch the interview below.