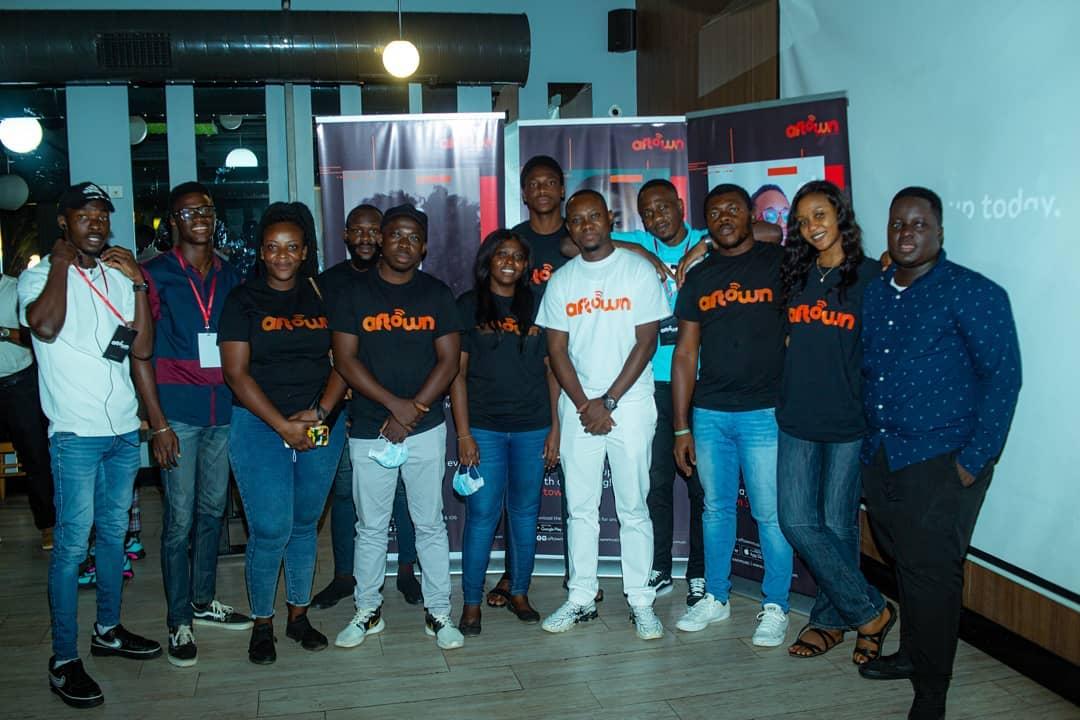 Aftownmusic on Friday launched a free version of their music streaming service that is positioned to bring artists and fans closer than before.

The new app dubbed aftown 3.0, comes with new features including a news feature for press, reward points for users and artists, expanded playlist curation options and new avenues for artists to promote their music & make more revenue. The new app presents a music eco-system of its own. A beautiful new interface that blends perfectly with social media profiles. It solves previous challenges in signups, sharing, uploads & more.

The app is currently available on iOS & Android via efie.co/aft and also available on web at www.aftownmusic.com. Users can also just search for ‘aftown’ in their respective app stores. This new app is a new addition to their previously launched platforms; aftown.com for music sales and aftownmusic premium app, for subscription-based streaming.

The launch was moderated by Antoine Mensah (Head of Music Operations), CEO & co-founder, Jefferson Seneadza. It was attended by managers, the media and a number of artists including Akan who received an aftown plaque for hitting a 300k streaming milestone. Worlasi was also awarded one for hitting 500,000 streams for his 2019 album, ‘’ The Man and the God’’.