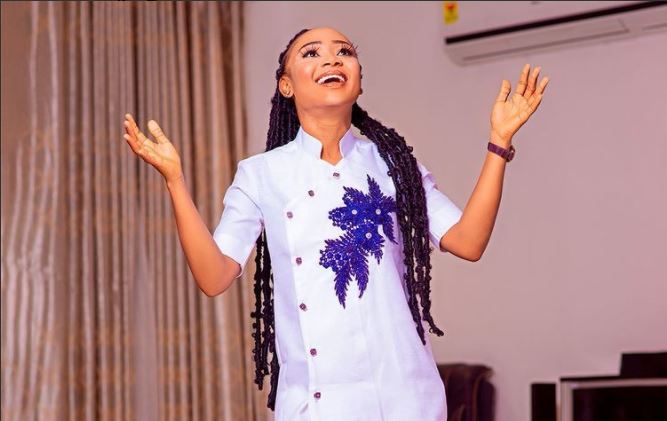 Akuapem Poloo has paid a court fine of GH12,000 fine to regain freedom from prison and spend the Christmas holiday with her son.

In a receipt that has surfaced online, the Ghanaian actress paid the amount today, 16th December 2021, to the Judicial Service of Ghana. The payment is the fine of 1000 penalty units equivalent to GHc12, 000 as a replacement for her 90-day custodial sentence.

The mother of one who is currently at the Nsawam Prison is therefore expected to be released from prison custody today.

According to EIB correspondents, the payment was done by the lawyers of the actress led by Andrew Kudzo Vortia. On Monday, December 6, the legal counsel for Akuapem Poloo, challenged the dismissal of her appeal by the High Court with regard to her 90–day jail term over indecent exposure involving her son on social media.

‘98% of the things I’m accused of are not true’ – Dr. Kwaku Oteng finally speaks on number of wives