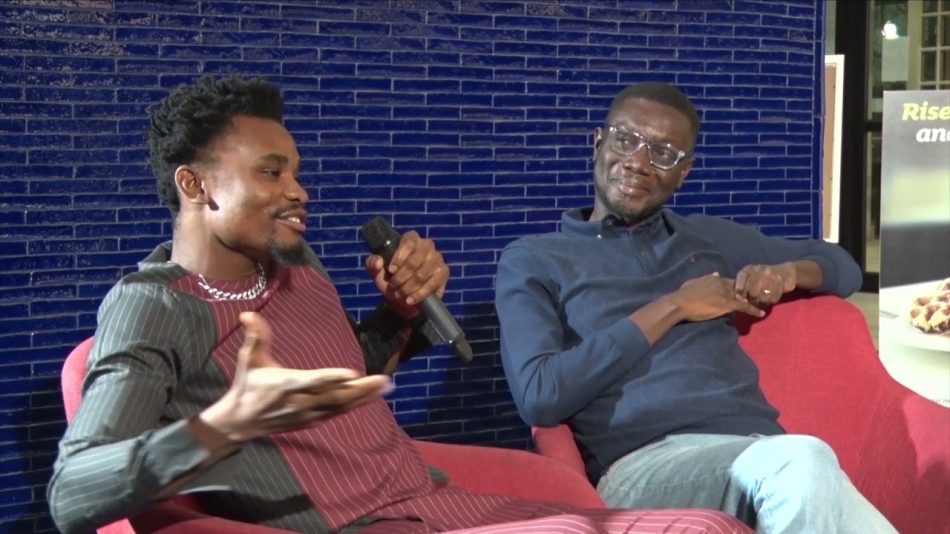 The Court of Appeal has on Wednesday December 15 set aside the prison sentence of actress and socialite Rosemond Brown, popularly known as Akuapem Poloo.

These are expected to run concurrently.

The Court had earlier thrown out an appeal filed by her lawyers.

She was handed a 90-day jail term by an Accra Circuit Court for publishing obscene material and violating the dignity and integrity of her seven-year-old son in a nude photo she posted on social media in June, 2020.

Though she served a period into her term, her lawyers appealed the judgement considering it too harsh.

She was subsequently granted an GH¢80,000 bail, pending the determination of the appeal.

On Wednesday, December 1, the Court found her appeal without merit and was subsequently ordered to go and continue her 90-day imprisonment.