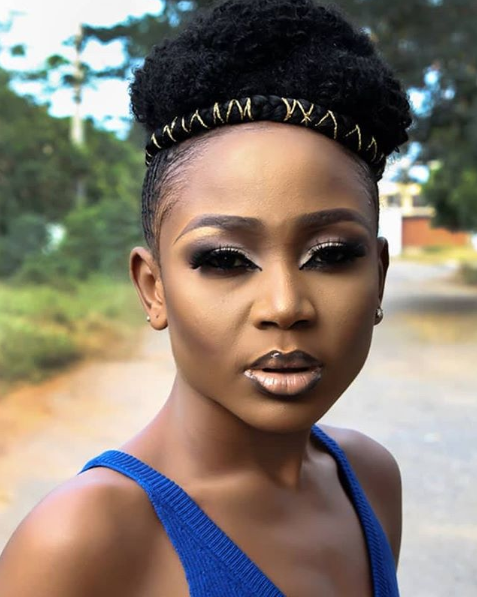 Lawyer of convicted actress Rosemond Alade Brown, Mr Andrew Vortia, has vowed to appeal her 90-days jail sentence slapped on her by the court.

According to 3News, Mr Andrew Vortia told journalists about the decision to file the appeal.

Akuapem Poloo was sentenced to 90-days imprisonment following her conviction on April, 14.

The court presided over by Her Honour Christina court gave their final verdict after Rosemond plead guilty to three charges including the  publication of nude pictures with her seven-year-old son.

Meanwhile, Ghanaians are torn on social media over the verdict. While some believe she deserve her sentencing, others believe the “jail time” punishment is too harsh.