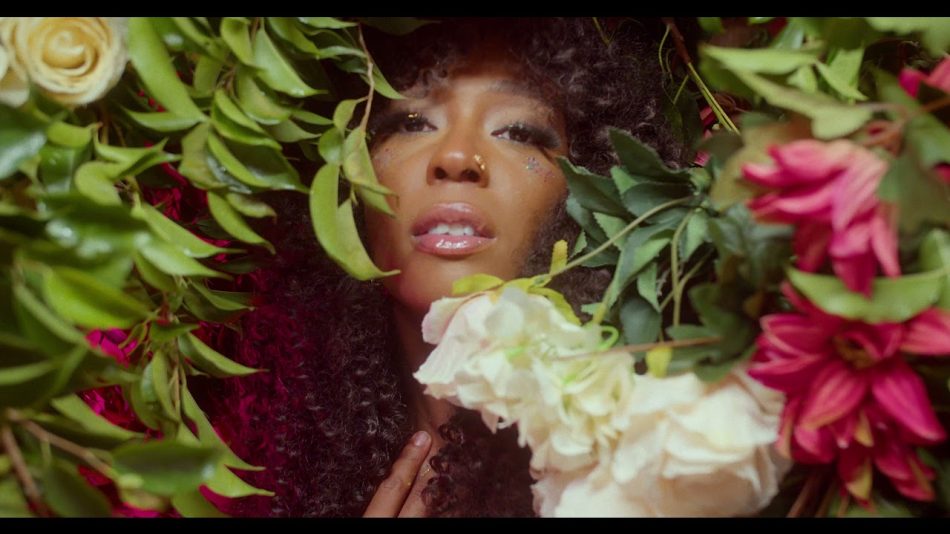 Ghanaian Highlife sensation Akwaboah has released a tear filled video for Ntro naa. Ntro naa is the second single off the Lighthouse Album and was released on 1st October 2021.

According the musician, the song comes from a very personal place and he couldn’t help but shed a few tears which are captured in the Ntro naa music video available on YouTube.

Within hours of release many fans are describing the song as one that generates goosebumps and exemplifies the unique talents of Akwaboah as great songwriter and producer worth celebrating.

Akwaboah has heralded the “Lighthouse” Album as a rebirth of good music and promised taking fans through an eclectic collection of different genres like Highlife, Afrobeat, Afro-Soul and Afro-Pop. A Lovers Rock anthem is in the works as part of the Lighthouse album.

“Lighthouse” album is the first major project for Akwaboah since he produced the critically acclaimed “Mary” album for Sarkodie and followed with his own ‘Matters of the Heart’ Album in 2018.

The Album showcases Akwaboah’s prowess as a Singer – Songwriter, Producer and Performer.

“Ntro naa” is available on all digital platforms from 1st October 2021.