“All I wanted were kids that looked like J.J. Rawlings- Afia Schwarzenegger on his death 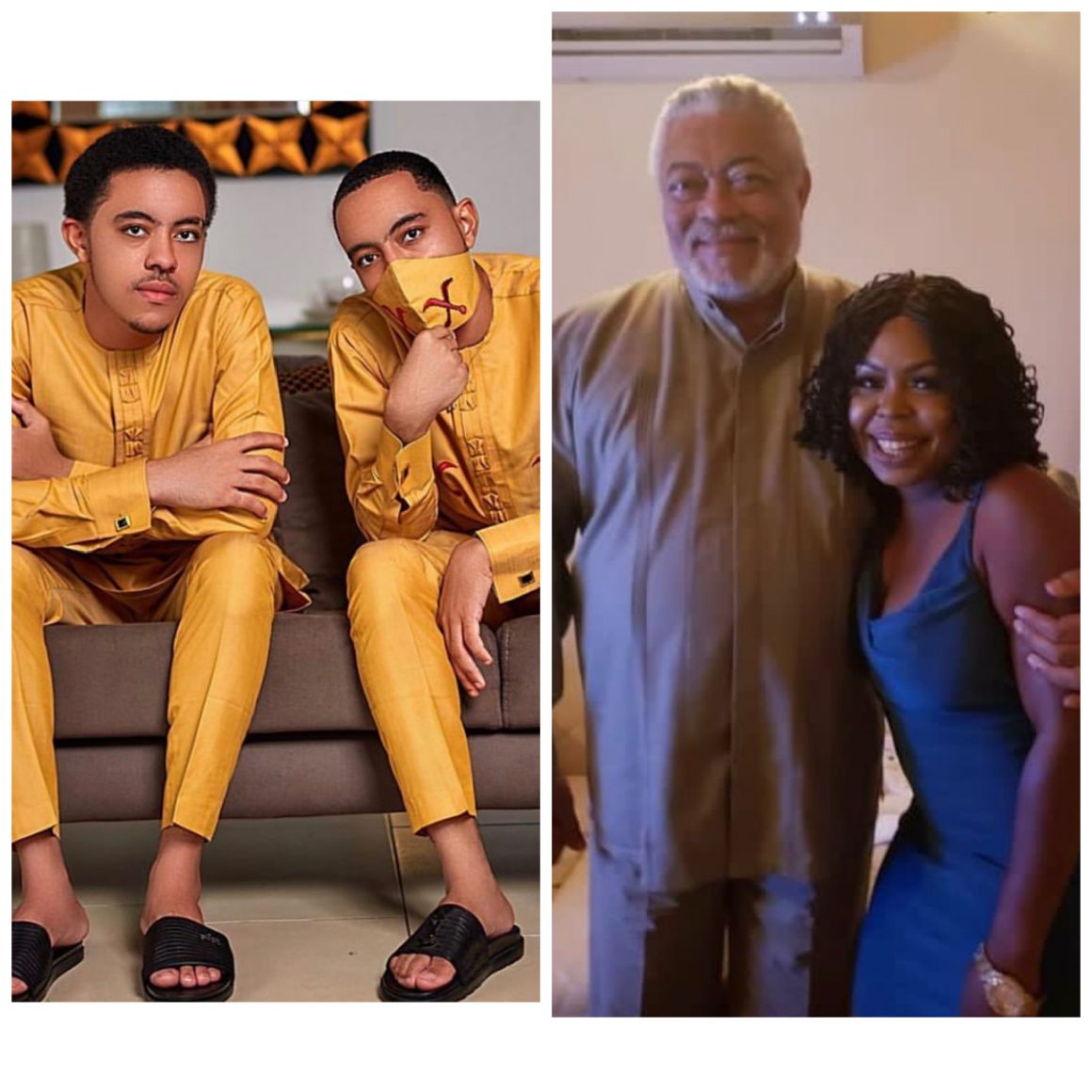 On Thursday, November 12, 2020, Ghana and the world were hit with the shocking news of the demise of Former President Jerry John Rawlings.

The unexpected news came as a big blow to admirers and supporters of the first President of the 4th Republic.

A lot of tributes were shared on social media by both celebrities and ordinary Ghanaians alike.

Controversial “Queen of Comedy,” Afia Schwarzenegger was not left out as she shared an old video of “Papa J” followed with a message.

According to the mother of three, growing up, all she ever wanted was to have kids that looked like “Papa J,” as he’s affectionately called.

“All I wanted was kids that looked like J.J. Didn’t understand the mix race concept…”

She added that she went ahead to have children that looked as handsome as he was.

“Thank you sir..cos I did and oh my goodness they are just handsome like you. Good night my hero..I “m glad I waz able to tell u this in person.”