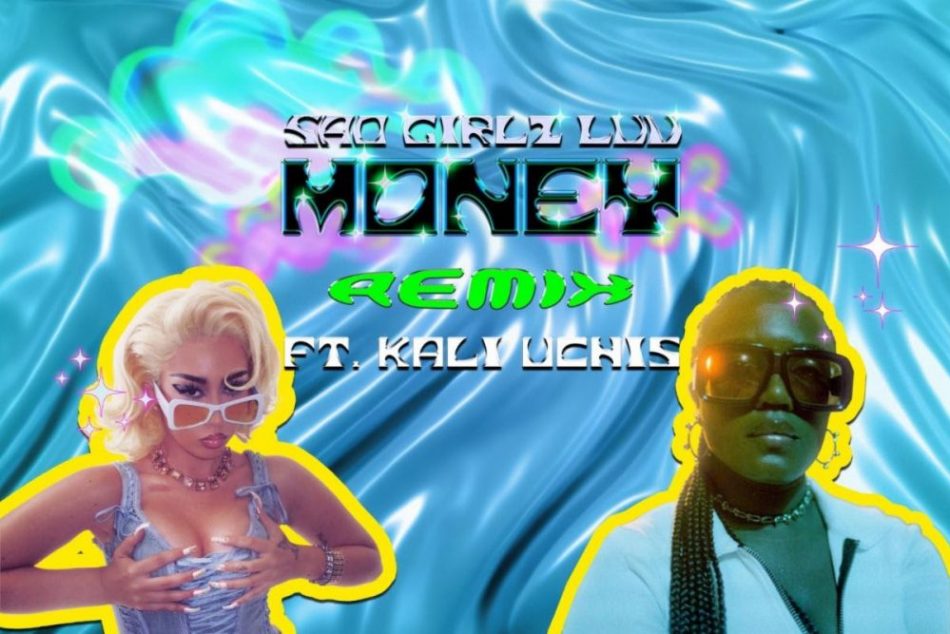 Amaarae released her excellent The Angel You Don’t Know last fall. Now, after returning to the stage for the first time in two years with an exultant, organic performance at Pitchfork Music Festival last Saturday, she’s back with a high-profile remix of one of her album’s most memorable songs.

The ascendant Colombian-American pop star,  Kali Uchis has hopped on a new version of the wispy and whispery yet hard-thumping “SAD GIRLZ LUV MONEY,” turning it into a bilingual linkup between African and Latin pop scenes.