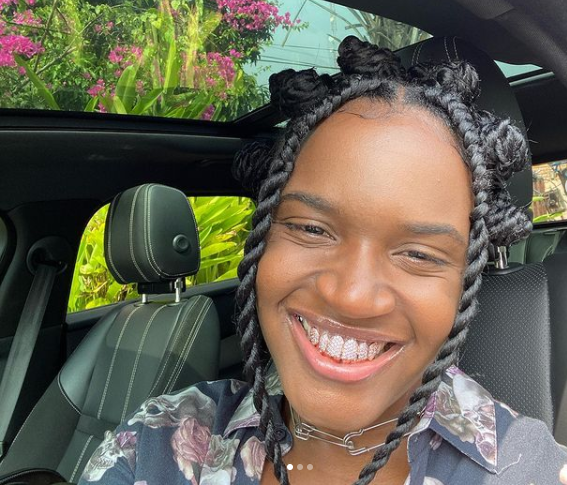 Ghanaian artist, Amaarae has been named BET Amplified International’s ‘Artiste of the Month’ for February.
The initiative which was launched in January 2020,  is a multifaceted campaign that identifies and elevates stars on the rise.

The goal of the initiative is “to engage in specialized social and digital activations, giving artists full-frame promo spots across all BET channels and creating unique opportunities for them to engage with audiences across BET’s platform of over 90 million households around the world,” shared Connie Orlando, Executive Vice President of specials, music programming & music strategy in a previous interview.

Amaarae’s debut album ‘THE ANGEL YOU DON’T KNOW’ has earned global recognition since its released in November last year.

The 14- track body of work has been featured on international sites including Pitchfork, The Guardian, The New Yorker, and CLASH Magazine.