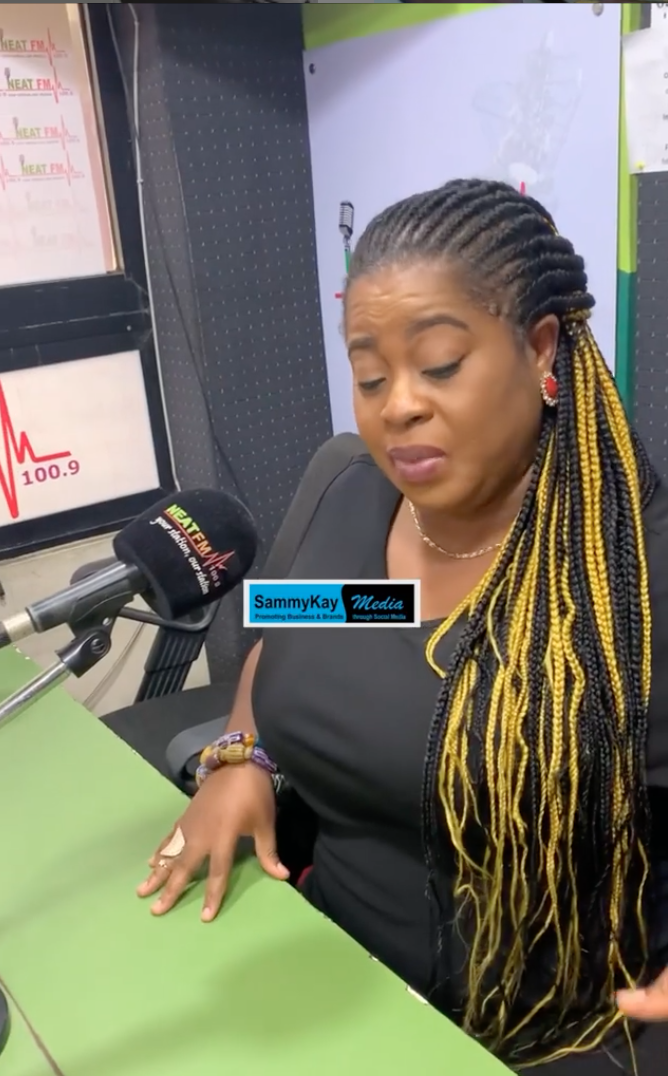 Television and Radio Personality, Amanda Jissih is finally letting the world know why she parted ways with Hitz FM a couple of years ago.

According to Amanda, there were so many problems involving her and other parties which caused her exit.

In a recent interview on Neat FM with Ola Michael, Ms Jissih explained that her co-host at the time, Prince Tsegah was one of the reasons why she left. According to her, Tsegah wanted to be the main host so bad and so did everything possible to undermine her.

She also explained that her managers at Hitz FM asked her to choose between them and GhOne TV where she also hosted a show.

“It got to a time I was being threatened…Its either you leave GhOne or stay with Hitz… I’ll fire you if you don’t leave GhOne,” Amanda stated were some of the treats she received from management.

When asked if she was contacted by General Manager of Hitz FM, Mark Okraku Mantey to come back after she resigned, she responded in the negative.

“After I left, the General manager didn’t call me to come back because he was one of the reasons. When I had the accident, he never came to the hospital. When I got to the office, he was the one who did that thing. When I was involved in the accident he didn’t check whether I was telling the truth or not,” she added.
In November, 2017, Amanda Jissih announced her  resignation from Hitz FM after working with them for so many years.
Watch video below;