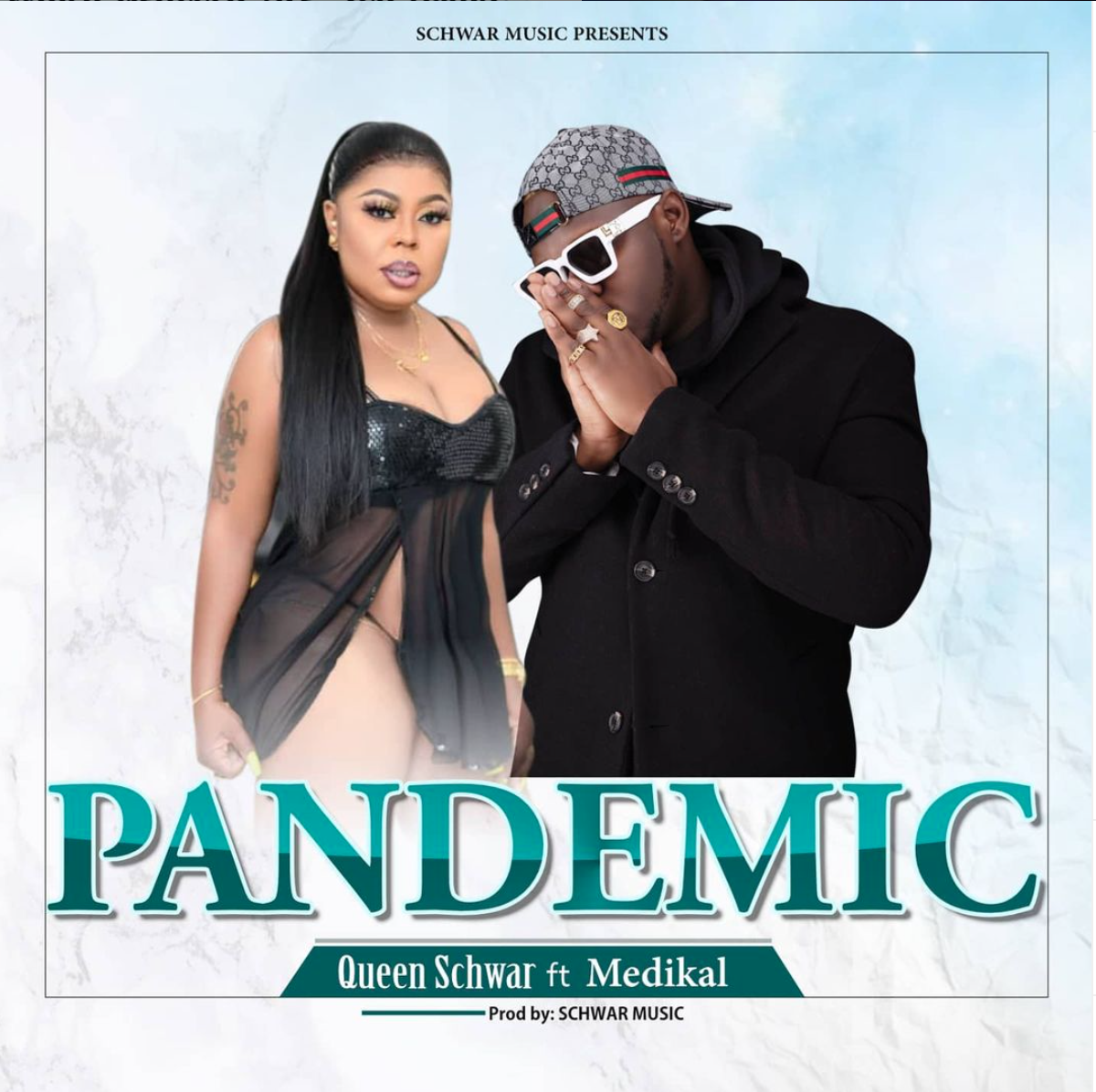 Following the release of “Badder than” by Hajia 4 Real, controversial “Queen of Comedy,” Afia Schwarzenegger has announced she will be releasing her first single soon.

In a post on Instagram, the mother of twins stated that the single, titled “Pandemic” will feature his god-son rapper Medikal and will be released on December, 12th.