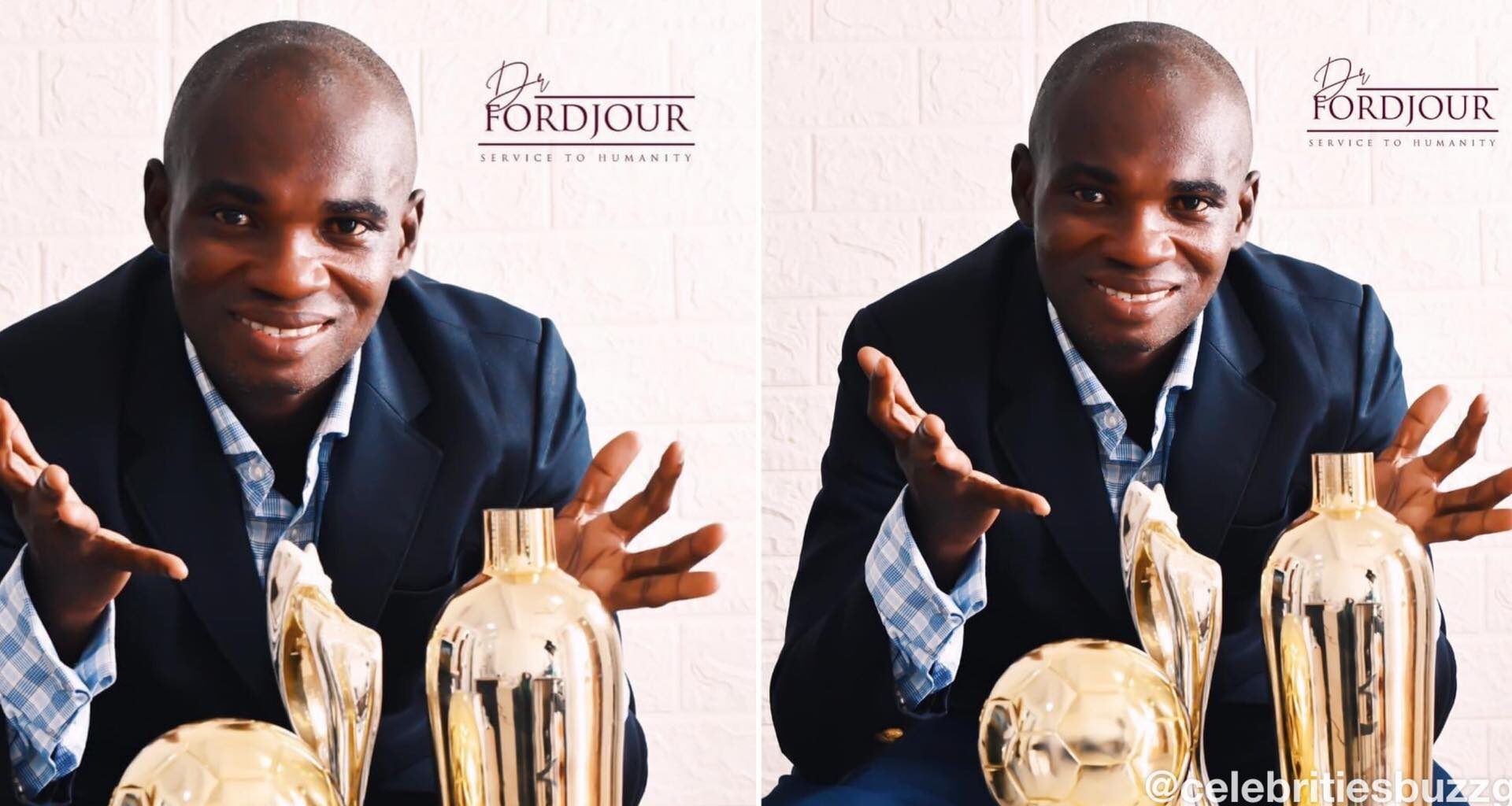 Arrested Kwame Fordjour popularly known as Dr UN has been ordered to undergo a psychological evaluation.

The order from the Asokore Mampong District Court presided over by Her Worship, Portia Molly Sally, ordered a medical examination to be conducted on the self-acclaimed Global Ambassador for the United Nations (UN).

This comes after the event organizer was arrested on 16th October 2020 in Kumasi at the premises of Hello-FM by National Security operatives. His arrest was in connection with a fake award ceremony he organized in Kumasi.

According to reports, before his October arrest, ‘Dr. UN’ has been on the radar of the security agencies for quite some time now, after a fake award ceremony he organized in Kumasi, Ashanti Region in 2018.

He was arrested that year and was later granted bail but the court subsequently issued his arrest warrant this year for flouting his bail conditions. It is for the hearing of his second arrest that the court is calling for a medical examination to be run on him.

According to the trial judge, the mental fitness of an accused person is a prerequisite to a fair trial and that Dr UN needs to have the mental capacity to understand and appreciate court proceedings.

The self acclaim ‘diplomat’ and ‘global ambassador recently accomplished a scammed the likes of Sarkodie, Berla Mundi, D Black, Nathaniel Attoh, Professor Ebenezer Oduro, VC of University of Ghana among other top Ghanaian personalities with his awards.

Following his recent arrest, the court has now granted him bail at the amount of GH¢ 15, 000 with two sureties to be justified.