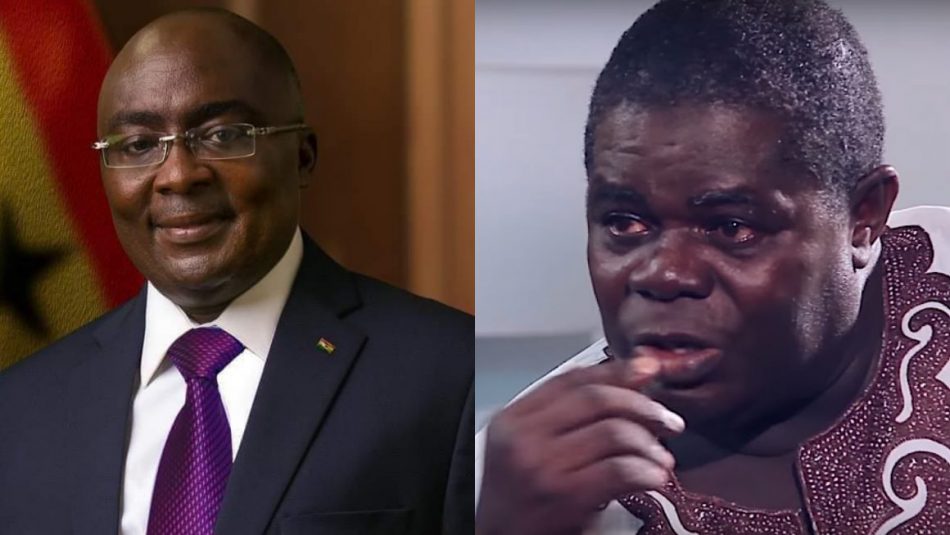 Yesterday, a video of actor Psalm Adjeteyfio, popularly known as TT seeking for funds to pay off his rent went viral on social media.

Several popular faces took it up and started a social media campaign to help raise the funds for TT who revealed he needed GHC 3000 urgently.

However, in a report by Mynewsgh, Lawyer Akbar Yussi Khomeini who works at the office of the Vice Presidency has revealed that the Vice President has taken it up and will pay rent of 5 years for TT.

“Truth is that we have already dealt with it this morning. I am meeting them tomorrow to hand over money to them.” Lawyer Akbar is reported to have written in a Facebook post.