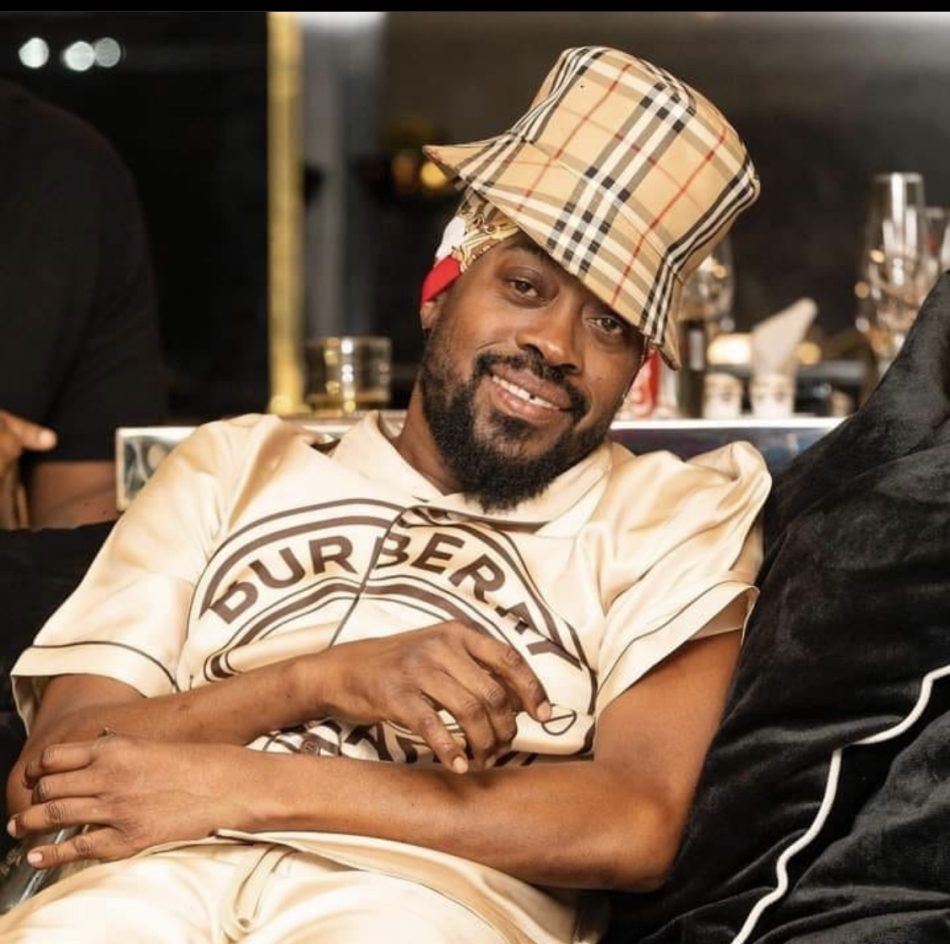 According to reports by Ghanaweekend.com, he tested positive for COVID-19 upon arrival in Ghana on 19th December, 2021, ahead of the BHIM Concert and was quarantined.

However, he was seen going round for interviews ahead of Stonebwoy’s Bhim Concert which was held on 21st December 2021 at the Grand Arena of the Accra International Conference Centre.

He is alleged to have produced a fake clearance certificate from the Ghana Health Service, which has become a subject of investigations by Ghanaian security officials.

Beenie Man also performed at the show alongside other high profile artistes from Ghana including Samini, Kwaw Kese, MzVee and Empress Gifty.

This comes a few days after the Ghana Health issued a statement to event organizers and the general public to adhere strictly to the coronavirus protocols, especially at a time when the health services have started recording high rates of Omicron virus infections.

According to the Ghana Immigration Service, he has currently been released to the Ghana Health Service officials and his lawyers.