Burna Boy to perform at the Grammys 2021 premiere ceremony 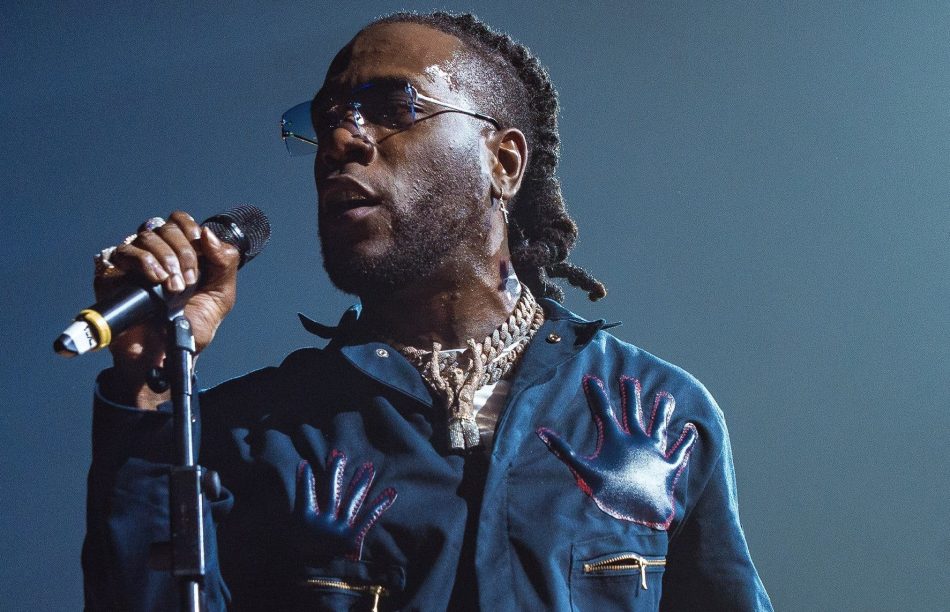 Afrobeat star, Burna Boy, has been named as one of the performers at the 2021 Grammy pre-show which will be live-streamed on GRAMMY.com on March 14.

The Nigerian singer will join other international artists including Lido Pimienta, Poppy, Rufus Wainwright, and more to entertain music lovers ahead of the 63rd annual ceremony.

The Best Global Music Album Category, previously known as the international category of Best World Music Album, was renamed to “make it more modern and inclusive.”

This is Burna Boy’s second Grammy nomination. His previous album, African Giant, was nominated at the 62nd Grammy Awards for ‘Best  Music Album’ but he lost the award to Angélique Kidjo.