Chioma and I felt pressured to get married- Davido reveals 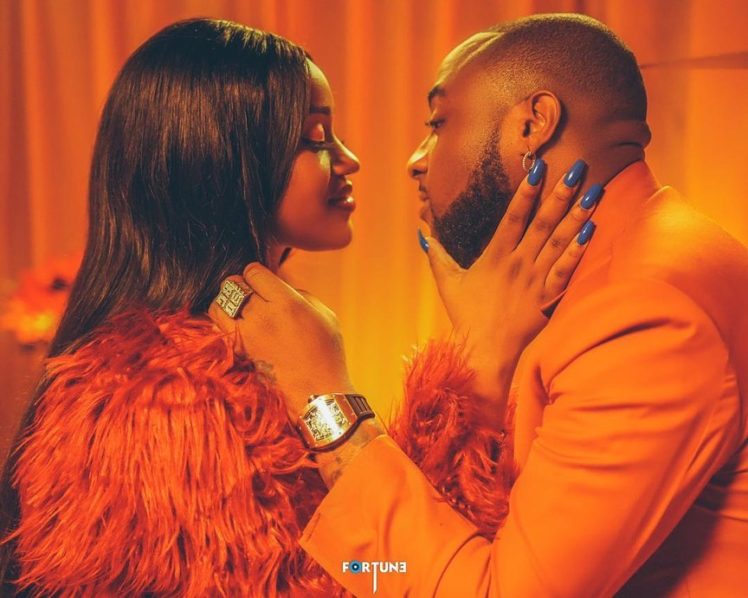 Nigerian Superstar, Davido has revealed in a recent interview that pressures from social media made him feel he had to get married to his fiancee and baby mama Chioma.

According to the “If” hitmaker, everything was going on well with them till he decided to make their relationship public through his “Assurance” song.

“We started having issues at some point and we decided not to tell anyone anything about us, that’s was when I decided to go offline for a while. Before Assurance video, our relationship was so good. The dynamics between us changed after our relationship became Public. It was like everybody’s relationship and business,” he said in the interview.

“I felt pressured at some point to officially do the wedding but now I don’t. At the end of the day it’s between both of us and our families,” he added.

When asked if they would still get married, Davido responded in the affirmative, but added that it would have to be at the right time.

“We would get married but not now. We are trying to make the foundation solid and I’m so happy now that Chioma is focused on making money. We are not riding on the wave that people want this for us.”