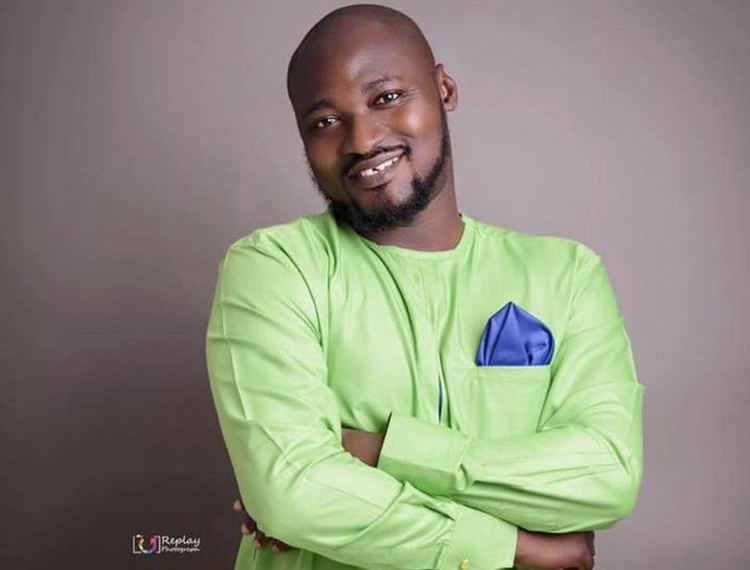 The Ofaakor Circuit Court has extended Funny Face’s stay and treatment in the Accra Psychiatric Hospital by a month.

Adom News’ Kofi Adjei reported that the extension was suggested by the doctor attending to the actor, born Benson Nana Yaw Oduro Boateng.

Speaking in court, the prosecutor said Funny Face’s doctor had written a letter to the police stating that the actor will be unable to appear in court for his case.

The doctor stated that the actor was unfit adding he was still having trouble articulating his thoughts among others.

He added that Funny Face has been put on a strict treatment that required enough rest.

The doctor in his letter pleaded with the court to increase the number of days he should spend in the hospital.

The case has been adjourned to April 1.

The comedic act is in court after he was arrested by the police in Kasoa for unlawfully discharging a firearm at a drinking pub.

The Central Regional Police PRO, DSP Irene Serwaa Oppong said someone had reported Funny Face for causing a disturbance in a bar.

She stated that their investigations reveal the actor had gone to the bar where a misunderstanding ensued between him and the owner. Although the two were separated, Funny Face went home, returned with a gun and fired warning shots.

Adom News’ Kofi Adjei who was in court reported that Funny Face first pleaded guilty to unlawfully discharging a firearm in a public place.

During the first hearing, the judge committed the actor to the psychiatric hospital for two weeks.

The judge said Funny Face may be having a mental crisis and possibly going through depression.

Meanwhile, the comedian was reunited with his daughters and their mother only known as Vanessa while in the hospital.

Vanessa said, in the interview, that after seeing Funny Face at the Psychiatric Hospital, she felt the need to forget the past and move on.

She said that it is important she fixes her relationship with Funny Face so their children can continue to share a bond with their father.