Criss Waddle made me who I am, I owe everything to him – Medikal 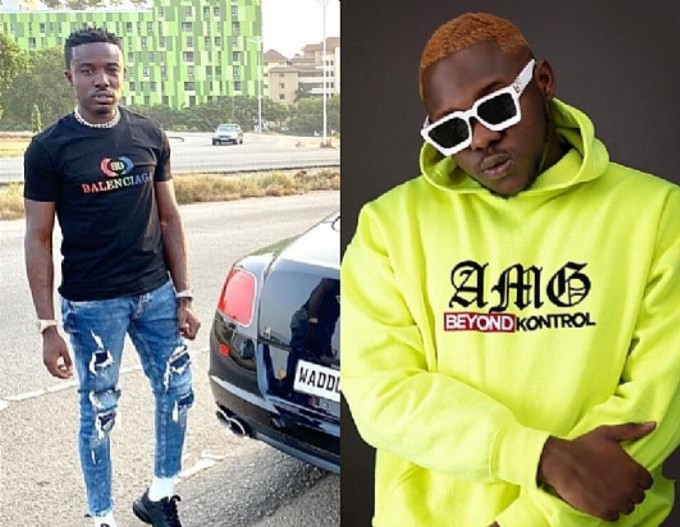 Ghanaian award-winning rapper Medikal has proved that he is not an ingrate, and has on social media declared that he owes everything he has to his Godfather Criss Waddle.

Medikal who is signed to AMG Business, owned by Criss Waddle, met the latter when he was an underground rapper hustling his way to stardom.

It is also on record that, Medikal is the first artiste to have been signed on AMG Business Record label, which today has signed many artistes.

Criss Waddle (also rapper, and business man), saw a dream in Medikal during his underground days. So, he granted him an opportunity, and gave him the exposure needed to showcase his rap talent. 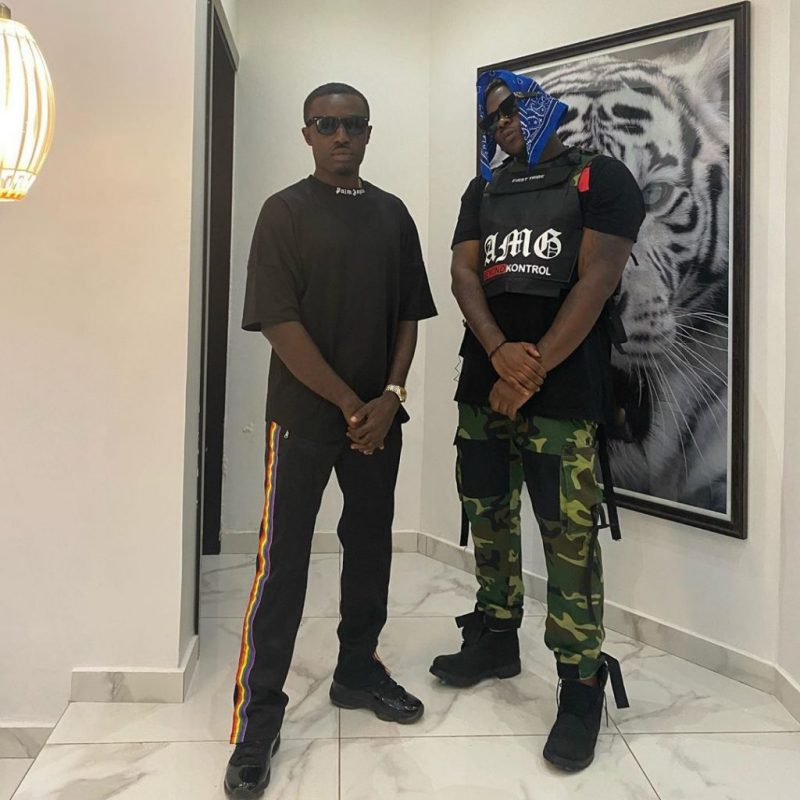 Medikal, who is no doubt one of the best Ghanaian rappers, took to twitter to express his gratitude to Criss Waddle, for impacting his life, and contributing to his career success.

The grateful husband and father of one, had recently shared pictures and videos of his newly acquired 7 bedroom house on social media.

Who I am, what I have, what I’m yet to acquire, all be Waddle