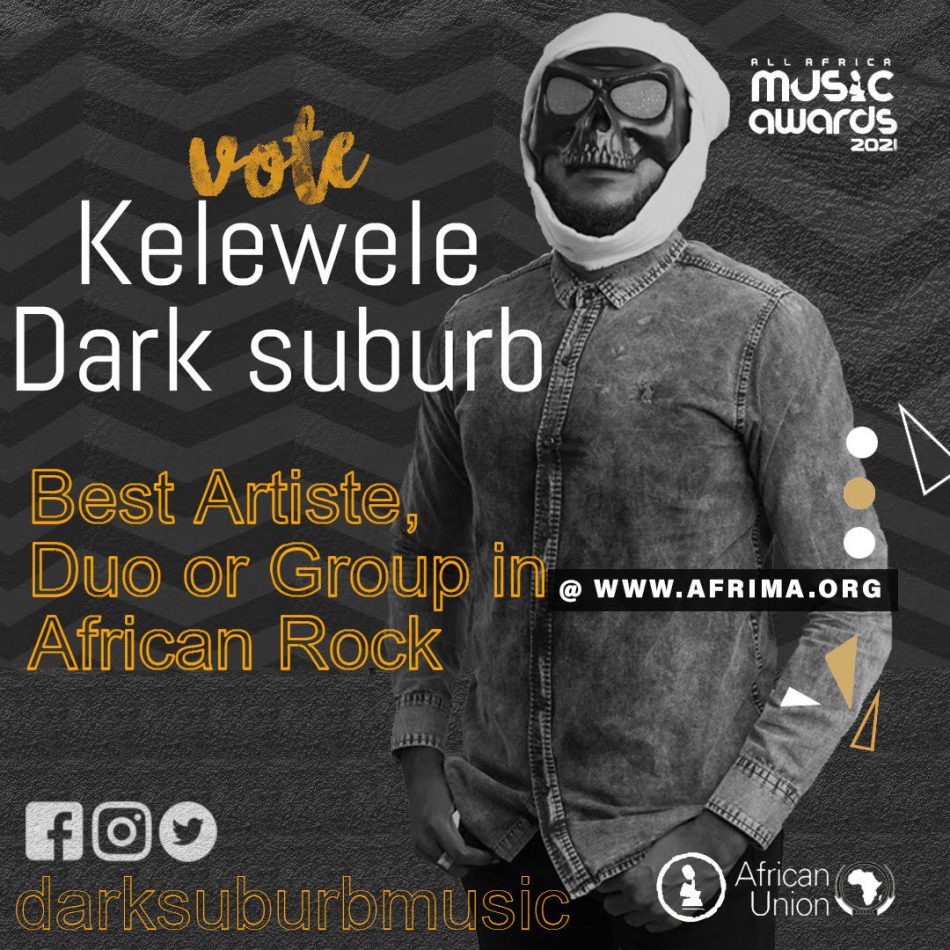 After 5 nominations in the all Africa music awards since 2015 including album of the year Africa, which is a good achievement for rock music in Africa going against popular afro-beat giants, dark suburb with their Kelewele song released late last year has been nominated in the current Africa music awards yet again in the best group in rock category and this time we pray they win it. Dark Suburb is known for metaphors from their brand to their music and Kelewele is not different.

The leader Kankan explained that Kelewele is a message to mankind. If you peel ripe plantain you see a white man’s skin color and if you expose it to heat then it gets to a black man’s skin and this tells mankind something. Kelewele is a spicy plantain dish that serves and taste good with many different food types and this is how a man must live with others, understanding we are better together.

The animated video aside from introducing the band superhero characters emerging from the slum to save the day entreats people to be proud of their heritage and enhance it. It shows aliens who clearly are foreigners bringing their technology and culture to distract a people while taking away their resources or prosperity and dark suburb which are the deprived coming to open everyone’s eyes with music (arts and culture).

I am sure there are certainly much more details to pick from the Kelewele video. The band after a few years shooting a yet-to-be-released documentary in the slum is back in the studio working on their next studio album titled Mali and a win at the Africa music awards will certainly be a good way to build up for this project. We wish them well and look forward to an impressive album in 2022.”