Davido derided a guy for saying he has a ‘frog voice’ 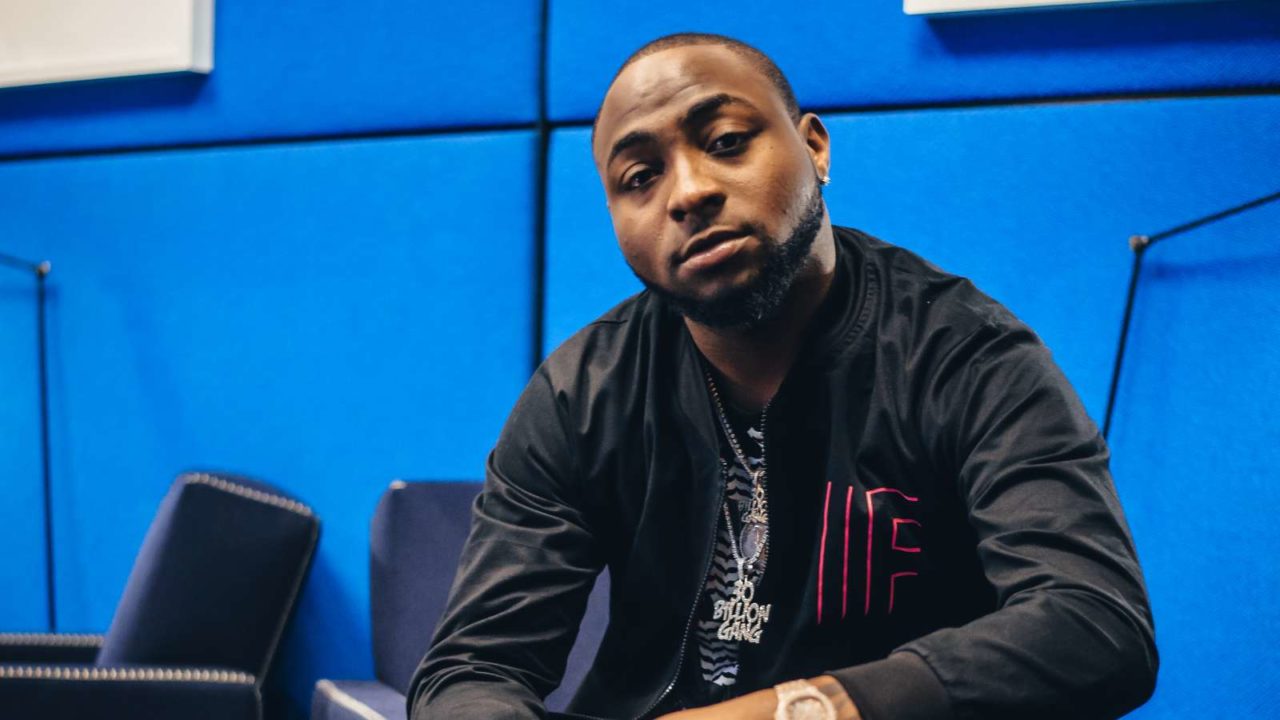 Davido responded to a tweet from a guy for scoffing him that he has a “frog voice”.

Some netizens are fond of directly attacking and criticizing celebrities they are not fans of just to create contentious space for derisive exchanges of comments among fans and nonfans of celebrities.

Sometimes, the celebrities themselves do not overlook ill comments directed at them on social media, thereby specifically reply them.

The young man who is a recognized Nigerian, insolently replied Davido on a tweet, “ you really have a frog voice” he wrote.

Davido who was not very happy about the young man’s comment which may have been jovially expressed, responded in a harsh manner. “U are really broke oga,” Davido derided him.

Fans of Davido joined in castigating the young man for publicly scoffing the superstar.