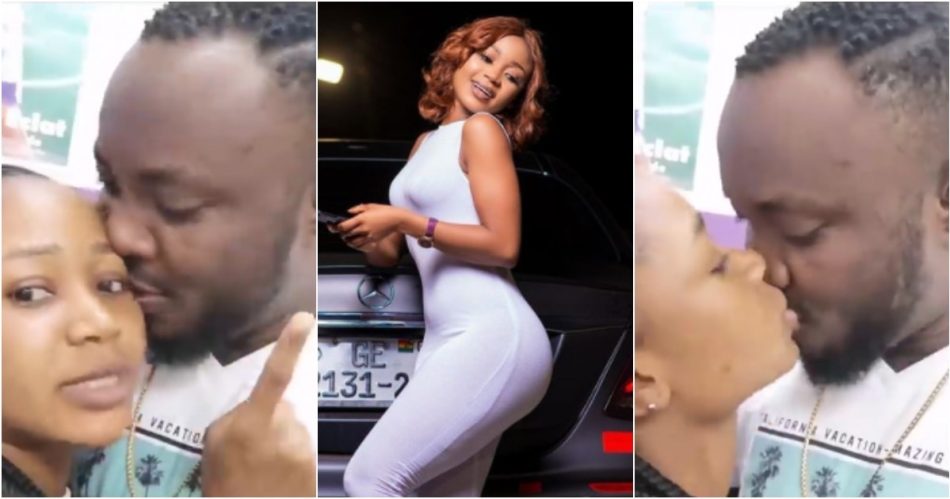 According to Comedian DKB, he has dropped the defamation case he initiated against embattled Akuapem Poloo after her mum called to cry and plead with him. DKB on Thursday, April 29, reported actress Akuapem Poloo to the Criminal Investigations Department (CID) of the Ghana Police Service after the latter accused him of hoarding a GH¢4,000 donation.

In a video on Instagram, the popular comedian explained himself and said because of the respect he had for the mother of Poloo and personalities like Sonnie Badu, he has dropped all legal actions.

“What touched my heart was that Rosemond’s mum called one of the people almost one hour on the phone wailing and crying saying she can’t even eat, that she begs, she doesn’t want any police case, any court case for her daughter again.

Watch the video below.
https://www.instagram.com/tv/COTnaDKhmHx/?igshid=1tg5x3jw33y09