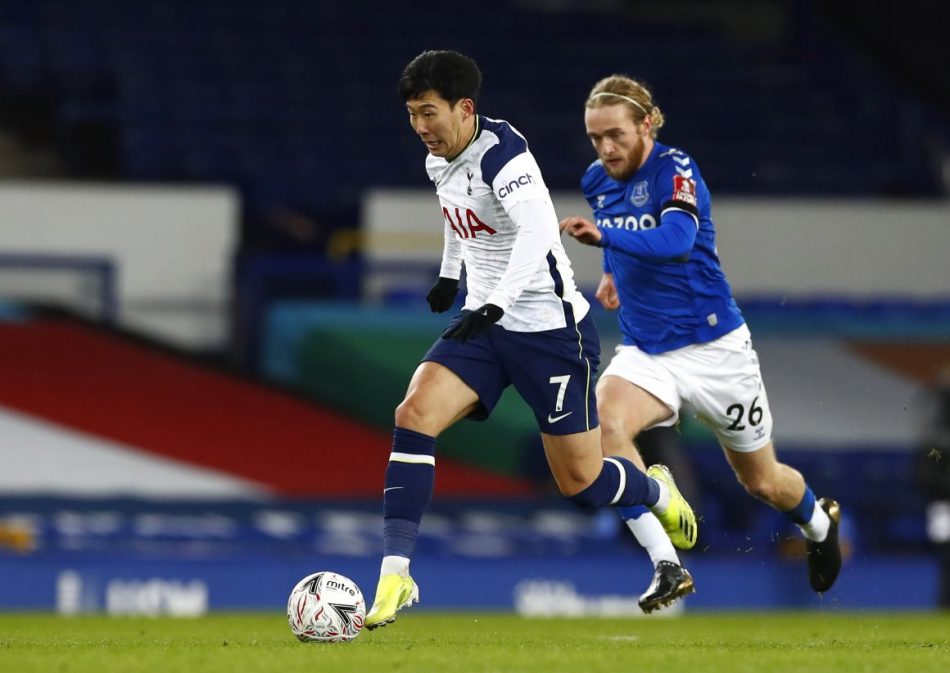 SuperSport viewers on DStv and GOtv can look forward to action from the 2020-21 FA Cup, with the semifinal matches scheduled for 17-18 April 2021.

SuperSport is your #HomeOfFootball and the ultimate destination for lovers of ‘The Beautiful Game’.

The first semifinal in this weekend’s FA Cup action sees Chelsea face Manchester City at Wembley Stadium on the evening of Saturday 17 April. The Blues are looking to return to the FA Cup final for a second successive year (after their defeat to Arsenal last season), while the Citizens were last in the final in 2019, when they famously thrashed Watford 6-0.

The teams last met in a Premier League clash at Stamford Bridge earlier this year, with City claiming a 3-1 away win thanks to goals from Ilkay Gundogan, Phil Foden and Kevin De Bruyne.

“I trust my players so much. They don’t trust me but I trust them with their quality!” said City boss Pep Guardiola coming into this clash, while Chelsea manager Thomas Tuchel is enjoying his side’s FA Cup adventure but wants “more precision” going forward: “We need to catch the momentum to be sharper, to be closer and to be more aggressive,” said the German tactician.

The second semifinal on Sunday 18 April sees Wembley Stadium host a clash between Leicester City and Southampton – the two dark horses for the trophy. The Foxes showed their pedigree by putting out Manchester United in the previous round, but they would do well not to underestimate a Saints side which can afford to put all of their effort and intensity into this clash.

“I think we have shown in the FA Cup against Bournemouth, okay only a Championship team, but even there we have shown what made us strong and how we can play,” said Southampton manager Ralph Hasenhuttle. “We expect a much tougher game now against Leicester, but (we must have) the same behaviours and same effort, then we have a chance to win against them.”

No rival can compete with SuperSport’s coverage. Our viewers on DStv and GOtv can see all their favourite stars from the African continent dominating FA Cup pitches across England.

Don’t miss the 2020-21 football season on SuperSport on DStv and GOtv. Visit www.dstv.com and www.gotvafrica.comto subscribe or upgrade, and join in on the excitement. And while you’re on the move, you can stream matches on the DStv App.