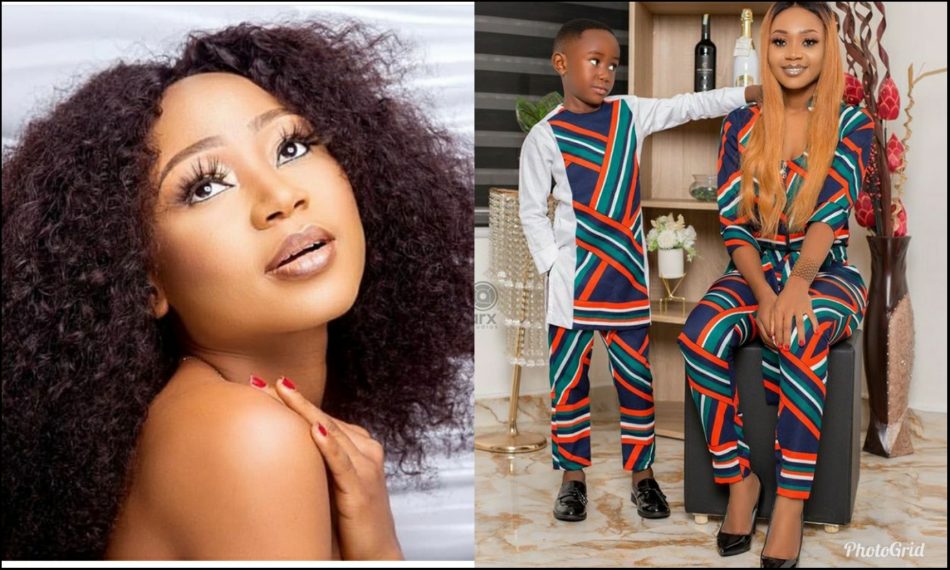 Ghanaian actress, Akuapem Poloo has been sentenced to 90 days imprisonment.

On April 14, 2021, the actress, real name  Rosemond Brown was convicted by the Accra Circuit Court over naked pictures with her son.

The conviction comes after she posted a naked picture with her son on Instagram celebrating his seventh birthday in June 2020.

Akuapem Poloo pleaded guilty to three counts of charges including the  publication of nude pictures with her seven-year-old son.

The court presided over by Her Honour Christina court deferred her sentencing to today, April 16, 2021, for her to undergo a pregnancy test to ensure she was not pregnant before her sentencing is passed.

Her test results came back negative and she has since been sentenced to 90 days in jail.

The Director of Child Rights International Ghana, Bright Appiah, the complainant in the case, petitioned the police last year after the provocative photo went viral on social media. The matter was then referred to the Domestic Violence and Victims Support Unit (DOVVSU).