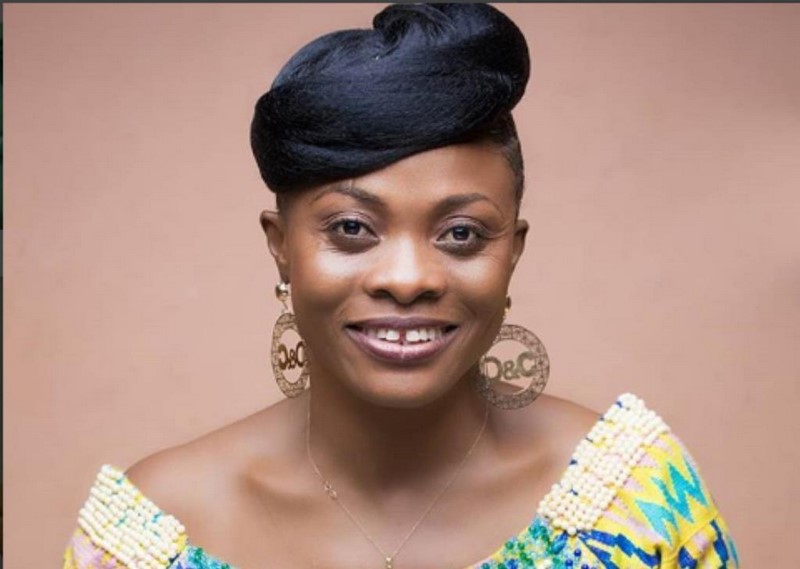 Evangelist Diana Asamoah has stated that it would be a big shame to engage in pre-marital sex and have a child out of wedlock.

The gospel singer who remains unmarried because she hasn’t found the right man yet disclosed in an interview with Dave Hammer on Hello FM in Kumasi that she’s not in a rush to get married or have a baby.

“I am not competing with anyone on childbirth. I have dedicated my life to Christ to use me for whatever he wants. What God has done for me is more than getting a husband,” she told the host.

Speaking on whether she will be open to engaging in pre-marital affairs whilst she waits on her “Mr Right,” she said:

“It will be a big shame if I engage in premarital sex just because God hasn’t given me a man to marry. Imagine hearing that Diana Asamoah is pregnant before marriage? It will be a disgrace – and a disgrace to Christianity. It will even lessen my God,” she stated.

“A lot of Christians fall due to lack of patience. A lot of them dare marry before God’s appointed time – which is wrong. There’s a law that forbids me to marry before my time,” she added.

Gospel musician Diana Asamoah says it’s haram for her to get pregnant without marrying first. She told Dave Hammer on Hello FM in Kumasi