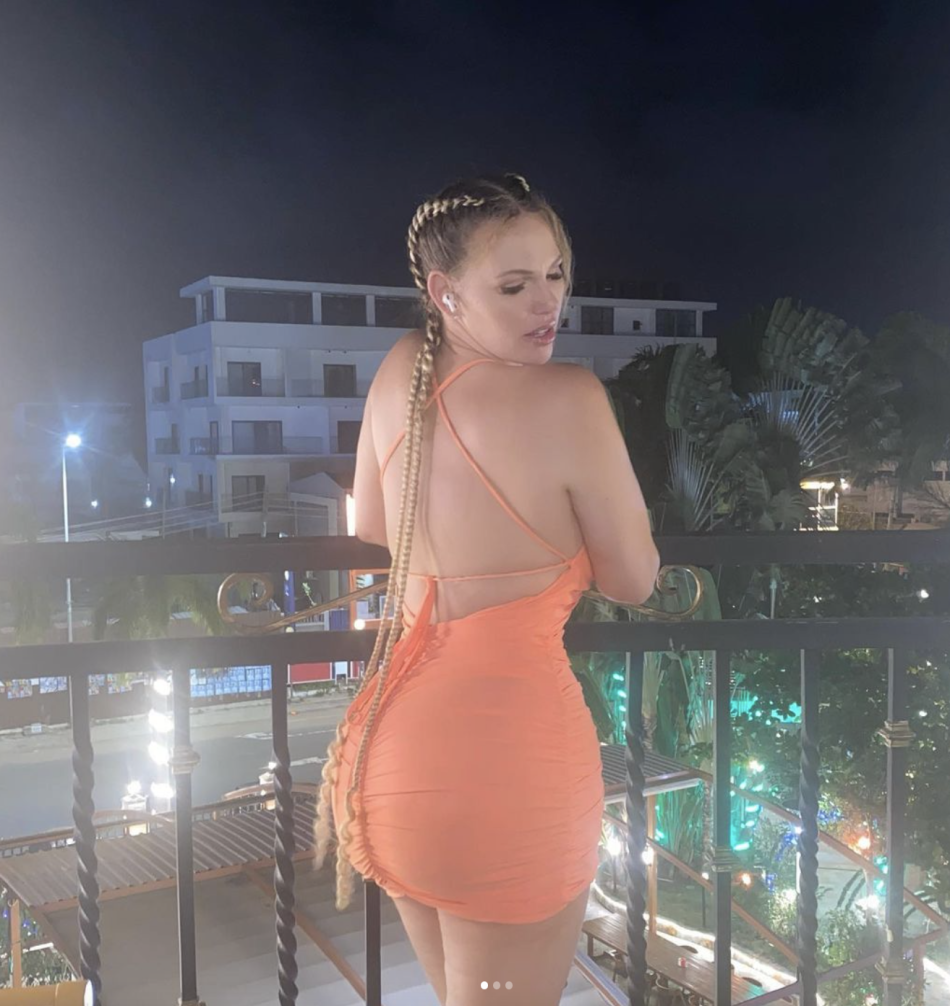 The police have picked up two suspects in connection with the death of US Instagram model Diane Williams, popularly known as Tyger Booty, an official statement said on Friday 31 December 2021.

Tyger Booty, according to the police statement, was found dead in her room at the Rayporsh Hotel in Abelenkpe in the capital, Accra, on 14 December 2021.

The family members of the late US Instagram model have kicked against performing her autopsy in Ghana because they say they cannot trust the integrity of the exercise.

However, the police said they have held a virtual meeting with the family to “officially inform them of the investigations being conducted into the circumstances leading to her death” having conducted an autopsy on 29 December 2021.

“We await the full autopsy report, including toxicology and histopathology examinations,” the statement added.

Read the full statement of the police below providing details on the case: