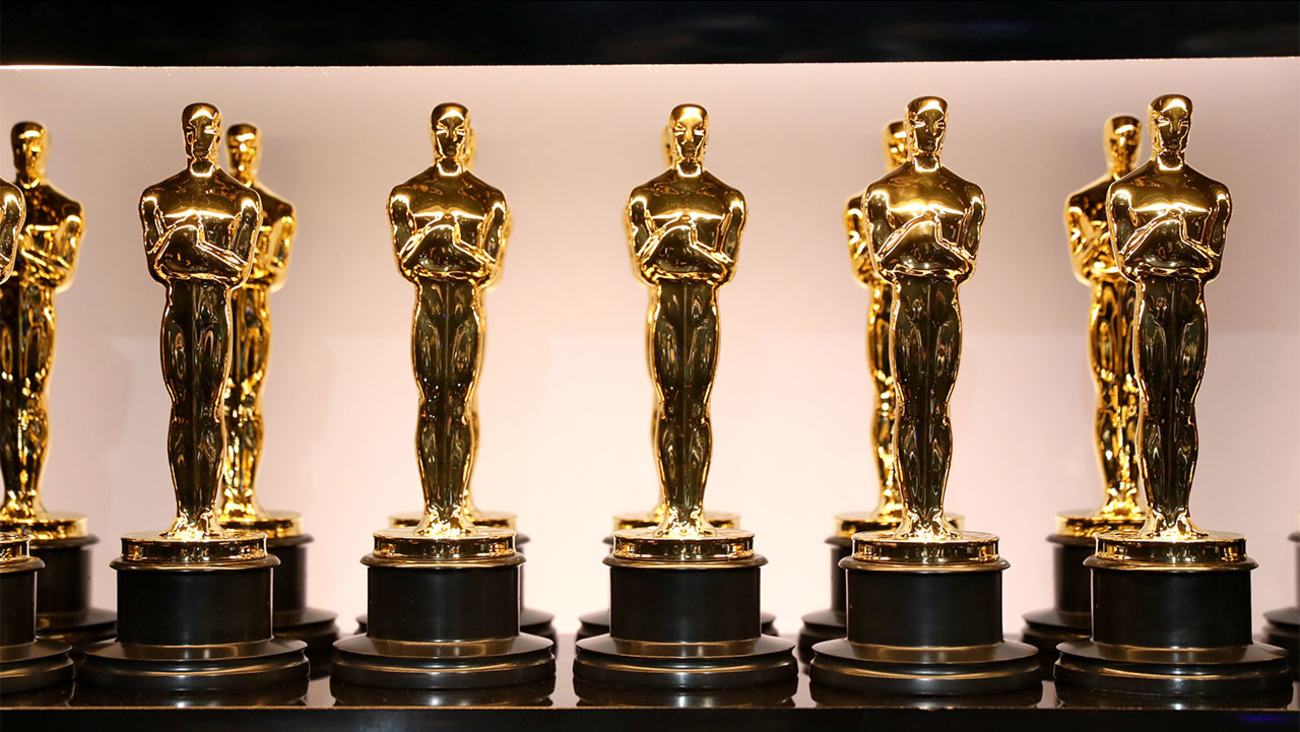 The Ghana Committee for The Academy’s International Feature voted to not submit a film to the 93rd Academy Awards.

4 films were submitted to the selection committee but, none of them adequately represented the human spirit of Ghana or it’s culture, while some lacked technical agility and complete adherence to submission rules.

Leila Djansi, who serves as an advisor on the committee said Ghana needs education/training in the art of storytelling.

“The Oscars are not unattainable. And as a committee, we know how to package the Ghanaian to be up on that stage. The network is available. But, the filmmakers need to part of that package. Their storytelling strength needs to be part of that package. Many times we’ve organized workshops to educate but the folks who show up for the workshops do not make up the active filmmakers. There is an ego and personal interest problem within the players, there are delusions of grandeur and the industry will remain dormant and recycle based if that doesn’t change. If Oscars is your goal., it begins from the script.
It’s not an afterthought. So you watch films that have won or made the shortlist from countries similar to yours or within the same economic power. Submitting or submitted films do not count. Anyone can meet submission requirements and submit but until you’re part of the shortlist, it means nothing so gravitate towards films that have been shortlisted or films that have had festival success. Above all, be original, find your soul and tell a story that is living and breathing”.

Lesotho and Sudan submitted films for the first time. With the former submitting “This is not a Burial, It’s a Resurrection, the latter submitted You Will Die at 20.

Sister-filmmaking Nation, Nigeria submitted the Boko Haram inspired “The Milkmaid.” South Africa also submitted Toorbos, a story of a young woman dealing with her own ideals in her marriage.

Acting head of the committee George Bosompem is hopeful that subsequent workshops will see an active brood of filmmakers attending and engaging to give Ghana a chance next year.