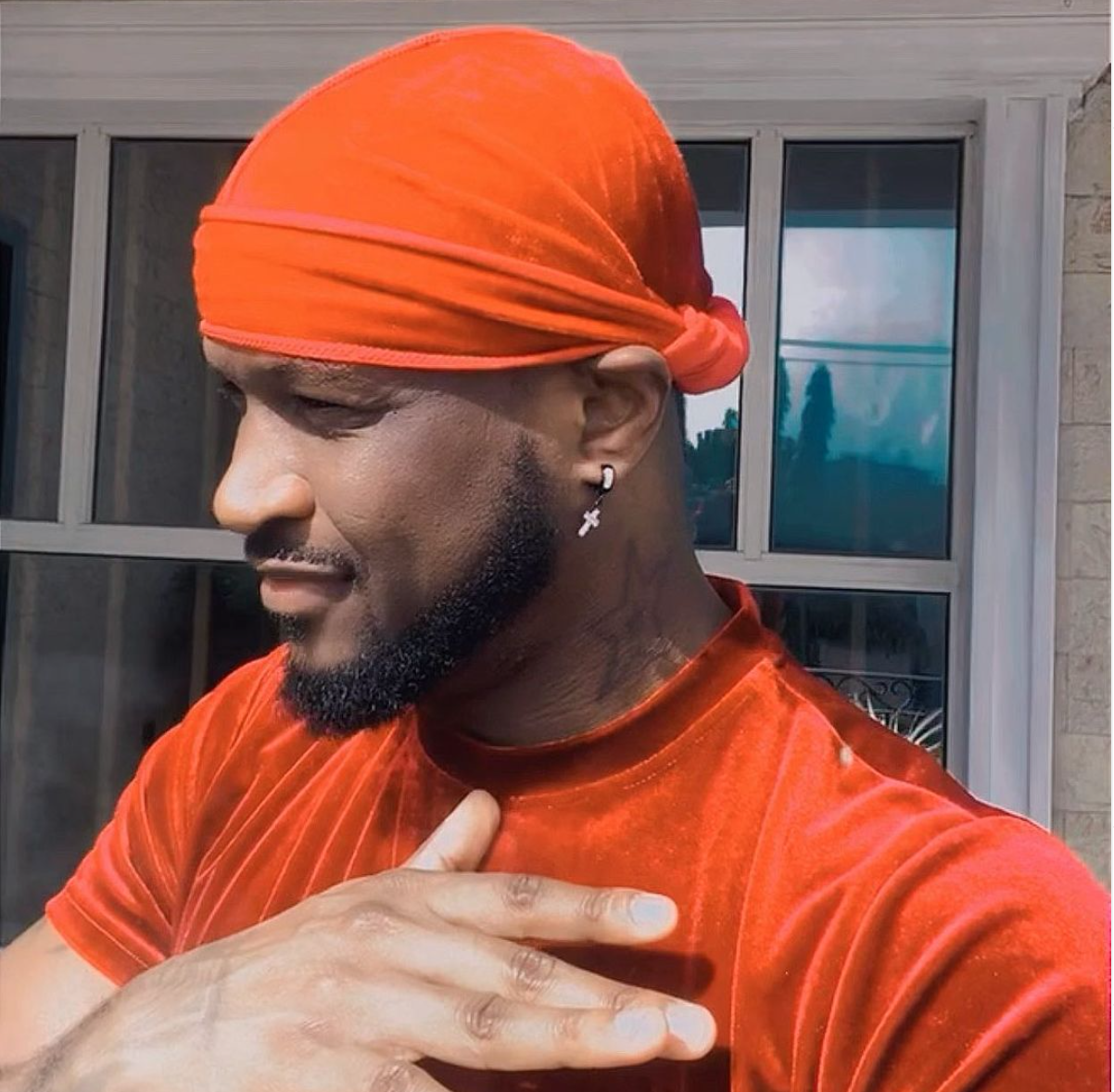 Former member of popular Nigerian music group P Square, Peter Okoye a.ka. Mr P has opined that the reason why Ghanaian artists struggle to get to the top is because of the lack of support.

According to Mr P he got to the top due as a result of the support he received from his countrymen.

In a yet to air episode of E Vibes hosted by Becky of Joy News, Mr P stated;

“I think it is time for Ghanaians to start appreciating their people. Nigerians did it for us,” he said.

He also stated that as an up and coming artist, the main work is on building oneself and craft and not collaborations with bigger artists.

“It doesn’t matter who you do collaborations with, if you are going to be big, it starts with you,” he added.