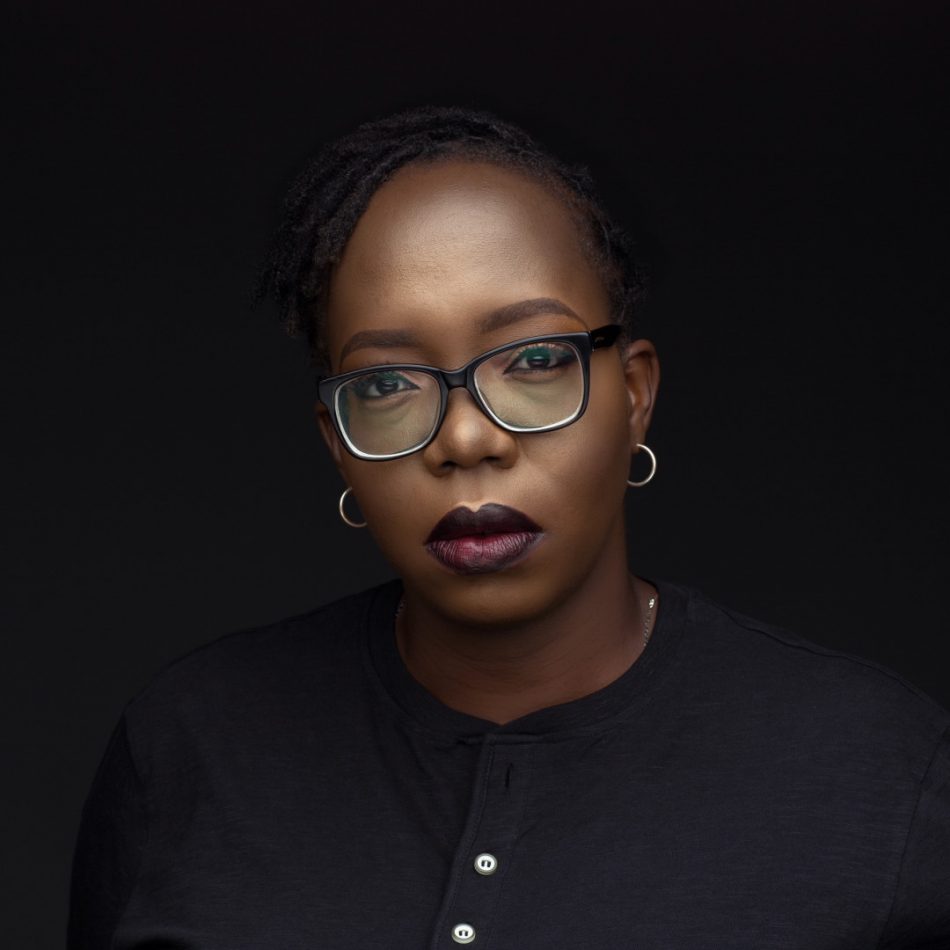 Now celebrating its 11th year as one of the fastest-growing global independent music companies, ONErpm is proud to announce the opening of its operations in Lagos, Nigeria, that includes a premiere artist roster. The Lagos office joins existing offices in more than 20 territories globally (onerpm.com for all locations).

‘’These artists deserve to be heard’’, Osarenz adds, enthusiastically. ‘’The goal is to consistently and innovatively add value to the African music industry’’.

As recently announced, ONErpm has unveiled a new, proprietary state-of-the-art platform boasting a streamlined user interface that combines daily performance statistics and demographic consumption data with turnkey direct-to-fan marketing tools. The all-new website allows creators at every level to manage marketing campaigns directly to their targeted demographics. The site also allows users to create advertising campaigns on social media and DSPs like Spotify and YouTube, with the support of ONErpm’s specialized advertising teams in each of its territories.

‘’We are one of the few, if not the only company, where an artist can start off as a DIY and graduate to bespoke marketing and label services’’, says ONErpm Founder, Emmanuel Zunz.

In step with the new platform, ONErpm is investing in a global direct-to-fan marketing group that will assist its clients in navigating new opportunities on platforms like TikTok, Facebook and YouTube, all of which are generating significant revenue streams.

Zunz concludes, ‘’With our renewed focus on direct to fan, combined with improved real-time data, we are preparing our company and our clients for what we believe is the next big wave of music consumption’’.