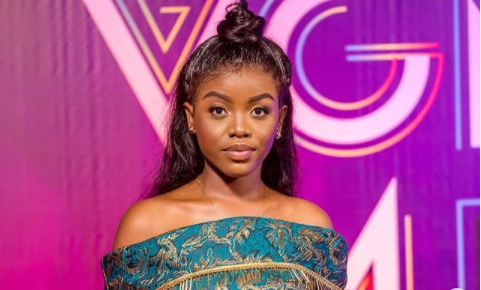 Gyakie has crowned her year with another global achievement as her hit single ‘Forever’ off her ‘’SEED’’ EP breaks into the top 10 of Triller Global Billboard charts.

The daughter of veteran highlife singer Nana Acheampong couldn’t hide her excitement over the feat and shared the news on her socials.

FOREVER debuted at NO. 11 on the Top Triller Global Charts this week 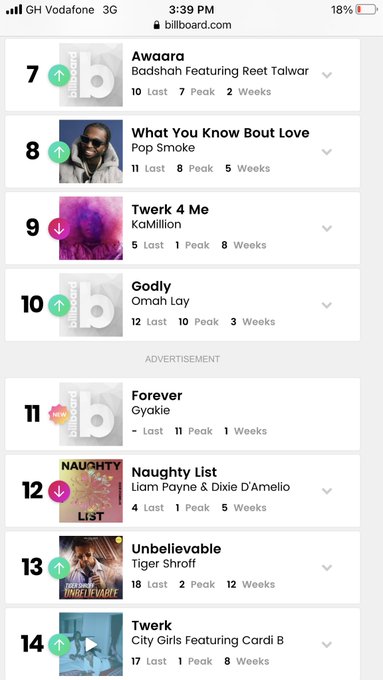 Timeless, elegant, generational talent – these are just a few words that capture the mercurial talent of Ghanaian and FLIP THE MUSIC songstress, Gyakie.

‘Forever’ which paints the picture of everlasting love and loyalty is a song Gyakie particularly holds dear. According to her, the song represents the type of love she aspires for her future self.

’I am thrilled and super excited knowing that my song ‘Forever’ made it to Billboard’s top Triller global charts!

This is a huge achievement for my team and I. ‘Forever’ is a song off my debut EP, SEED which was released four months ago and has no features.”

The Billboard Top Triller U.S. and Top Triller Global charts highlight the biggest songs on social media app Triller based on a formula blending the amount of views of videos containing a respective songs, the level of engagement with those videos and the raw total of videos uploaded featuring each song, according to Triller. Data for the charts is represented on a Friday-Thursday tracking week, with the latest period running December. 15-19.