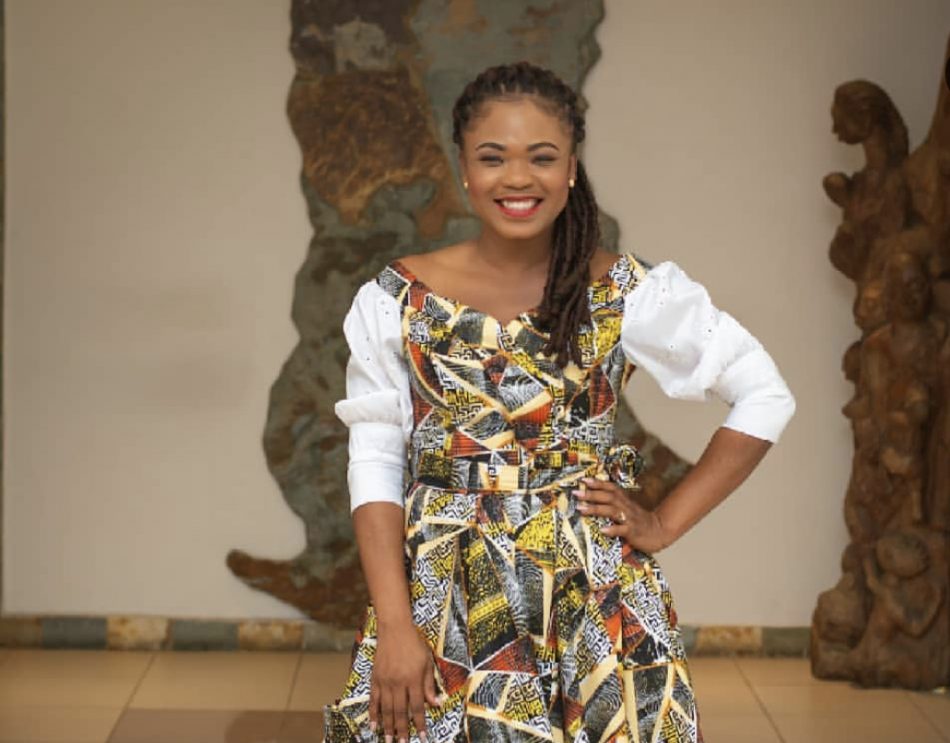 Radio and Television host Doreen Avio is billed to co-host the 16th edition of ‘Ghana Party in the Park’ UK slated for July 24, 2021.

Doreen Avio adds to the list of female personalities who have graced the stage of this prestigious international event as emcees including actress Ama k Aberese.

Though Doreen is not new to emceeing events, she sees this one as another bigger challenge in her career, save to say she is happy and ready do it as always.

She has hosted big events in the capital including the MTN music festival, Heroes Concert, Women Connect Conference, Ghana Party in the Park lunch in Accra and a host of others.

The much- patronized annual event will take place at Trent Park in the United Kingdom.

The festival which started in 2005 and hosted by Akwaaba Group, attracts over 8,000 people from around the UK, Ghana, Holland, Germany, France, Canada and the US making it one of the biggest Ghanaian events outside of the West African country.

The ultimate goal of the festival is to present music, food, arts and true Ghanaian entertainment.