How Accra saved the life of Chance The Rapper? 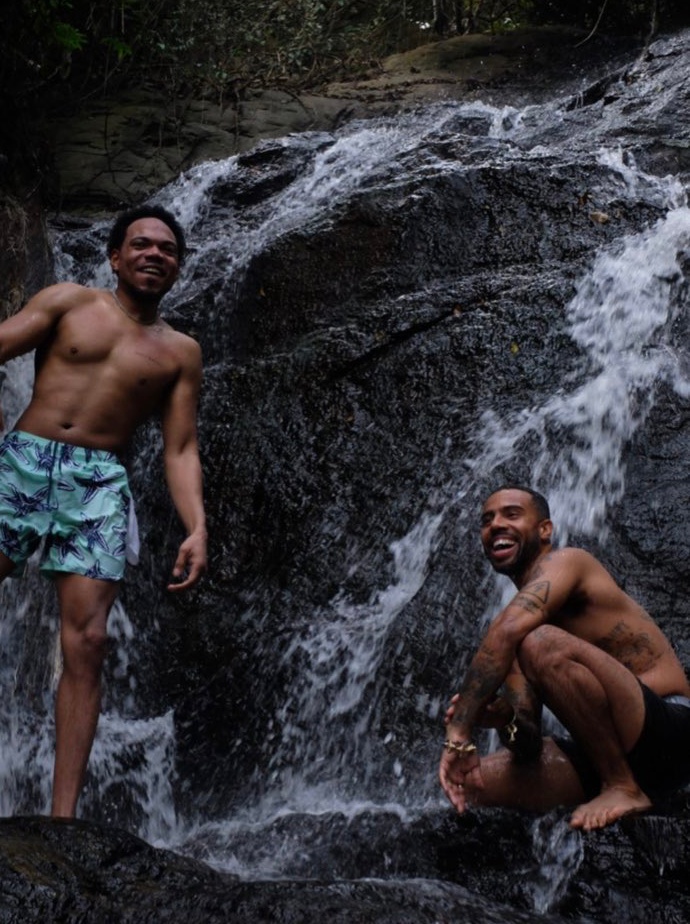 What does it mean for American rapper, singer, and record producer, Chance The rapper to say “Accra I love you, you save my life”?

While many have guessed what he meant with that message on Twitter, it is perhaps safe to assume that it was an attempt by the rapper to try has hands on Ghanaian pidgin.

Accra I love you, you save my life

Nonetheless, we have combed through the internet to find out how he has been spending his time in Ghana, and enjoying Accra, since he arrived last week!

@chancetherapper is really enjoying his stay in Ghana

He has been seen drinking fresh Ghanaian coconut juice; he’s attended service at a church built by his family many years ago; he has toured James Town  and visited the Kwame Nkrumah Mausoleum.

Chance The Rapper has also been seen in shots from in a location similar to the Aburi Mountains. He was also seen enjoying a calming bath in a waterfall, also presumed to be in the Aburi area.

In November 2021, the rapper revealed that his grandfather,  John C Thompson served in the Air Force during the Korean War, and according to the him an Instagram post form his trip to Ghana, his great Grandfather was a pan-Africanist under Marcus Garvey. 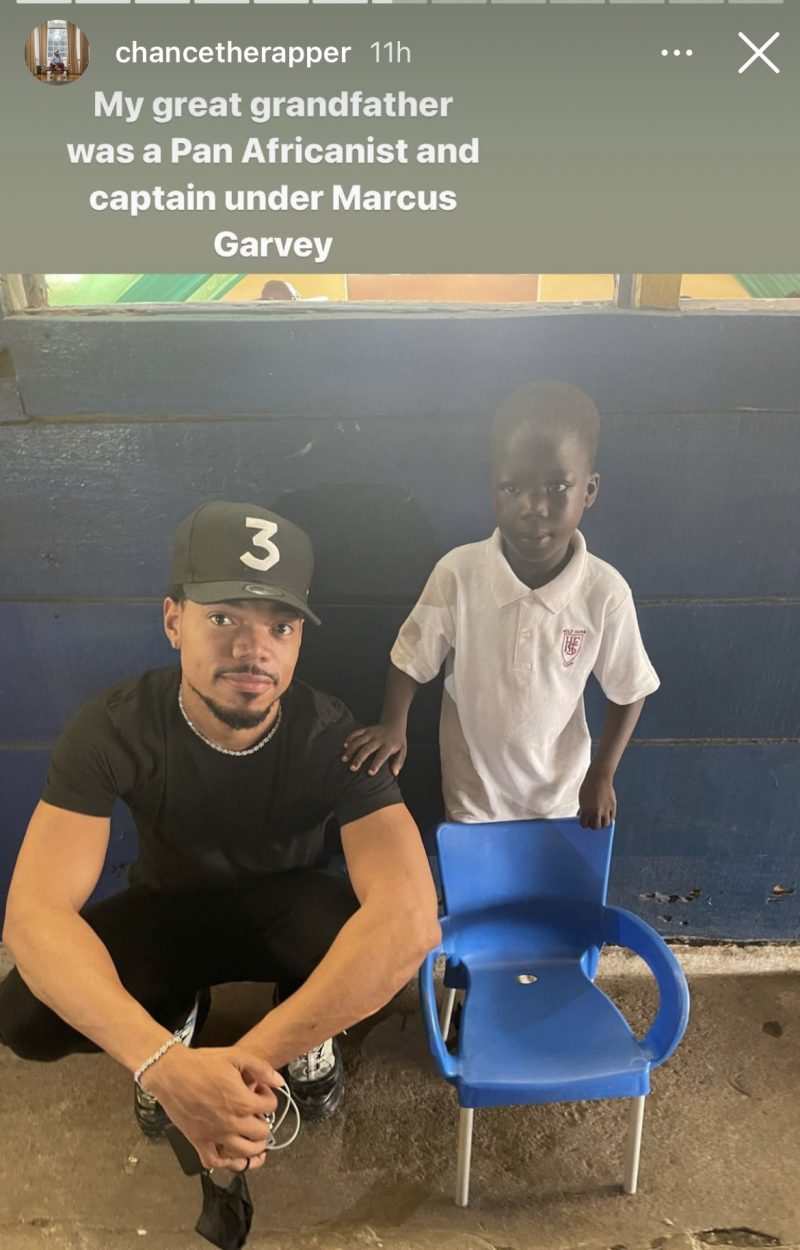 In 2017 Chance told GQ magazine about a strange and impactful prayer his grandmother once said for him. Therefore it may not be surprising that visited a church that was built by his family and even highlighted how one Bishop Nkansah, from the church, knew his great grandmother.

Real name, Chancelor Johnathan Bennett known, Chance the Rapper was born in Chicago. His debut mixtape ‘10 Day’ was released in 2012. He began to gain mainstream recognition in 2013 after releasing his second mixtape, ‘Acid Rap’.

He then released his third mixtape, ‘Coloring Book’ in 2016, which garnered further critical acclaim and attention. It earned him three Grammy Awards, including the award for Best Rap Album; upon winning, it became the first streaming-only album to win a Grammy Award, and peaked at number eight on the Billboard 200.His debut studio album The Big Day was released in 2019