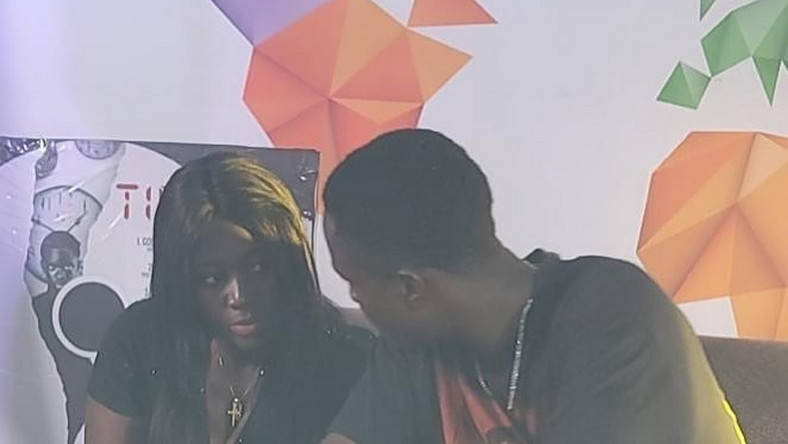 Rapper Yawtog’s mum has revealed that she cannot reproach him anymore because of his “superstardom.”

According to her, even though Yawtog is still a teenager the status he has been able to attain in this short period in the industry has made him irreproachable.

“I am shy of him now. I cannot reproach him anymore. When I talk to him now, I do it in a humbling manner,” she revealed in an interview with Kumasi-based Aseda Radio during the launch of Yaw Tog’s “Time” EP over the weekend.

“I remember even threatening to curse him with boiled eggs,” she revealed.

After the release of “Sore” featuring the Asaaka boys last year, Yawtog shot to stardom and won the admiration of British Rapper Stormzy who worked with him on a remix.

Yawtog’s “Time” EP is out now and is streaming on all music platforms.