I Am The Lighthouse Of Ghana Music – Akwaboah 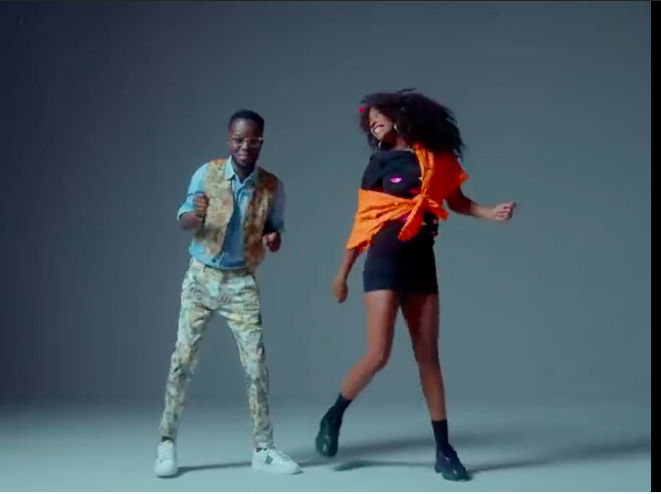 Ahead of his much anticipated ‘Lighthouse’ album, Highlife sensation Akwaboah has made a bold declaration that he is the ‘Lighthouse of Ghana music’.

Speaking on the rationale behind the album title, Akwaboah said that ‘Lighthouse’ is a metaphor depicting his own relevance in the Ghana music industry. Alluding to the directional importance of a Lighthouse, Akwaboah says he is similarly positioning himself as the direction for good authentic Ghanaian music.

Similarly, the longevity of the Lighthouse in his view is symbolic of how timeless and relevant he expects his music to be.

According to Akwaboah, Lighthouse Album is an opportunity to showcase his talent as a holistic musician.  The album will showcase different genres like Highlife, Afrobeat, Afro-Soul, Afro-Pop and Lovers Rock.

A common notion is that Akwaboah as an artiste does not often get the recognition he deserves. However, he says he has never doubted his abilities and just as the Lighthouse, his relevance will transcend generations.

Akwaboah has already released the first single titled ‘Ensesa’ which is currently trending in the charts. Ensesa is a highlife tune with Afro soul infusions and a beautiful sax rendition by Steve Bedi.

According to Akwaboah, he has already established himself and a Highlife genius, and this has given him the basis to showcase his musical craftsmanship on the Lighthouse album. ‘Every song on this album will be timeless’

If the response to ‘Ensesa’ is anything to go by then, fans are certainly in for truly great musical experience on the Lighthouse Album.