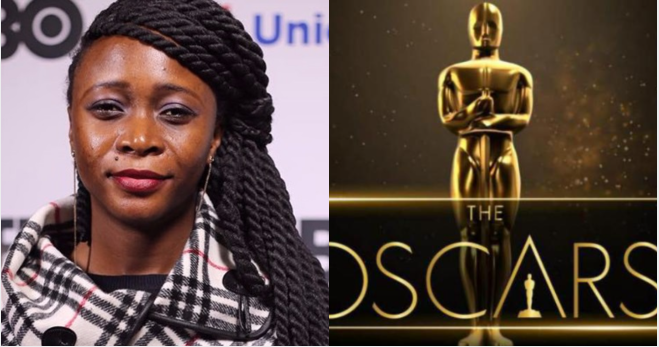 After Ghana’s 14-member OSCAR committee announced that no Ghanaian film was submitted for Academy Award for Best International Feature Film for the 93rd edition of the Academy Awards to be held in April 2021, some filmmakers had accused Leila Djansi of being a mastermind of the decision.

The commission, approved by the Academy of Motion Picture Arts and Sciences, the body responsible for the Oscars, is expected to select a movie for the Best International Feature Film. In October 2020, the Ghana Oscar Committee called on filmmakers to submit their films for the 2021 Academy Awards. After deliberations over submitted films which included Goldcoast Lounge, Heroes Of Change, Madhouse etc. the committee announced that it was not submitting any for OSCAR consideration.

Leila Djansi was a driving force who spearheaded the committee selection/creation before its approval by the Academy in 2017. Due to this reason, some Ghanaian filmmakers who submitted their films to the committee felt she was a huge influence on the committee’s decision not to submit any movie this  year.

Speaking on the issue in an interview with Zionfelix, Leila revealed that she was not able to cast her vote during the decision-making and had no influence on the board’s decision.

Taking each film submitted to the committee, the ‘Ties That Bind’ filmmaker explained the reasons why the films were not selected. From low visibility of the films, lack of presentation on local/international film festivals to directing/editing issues.