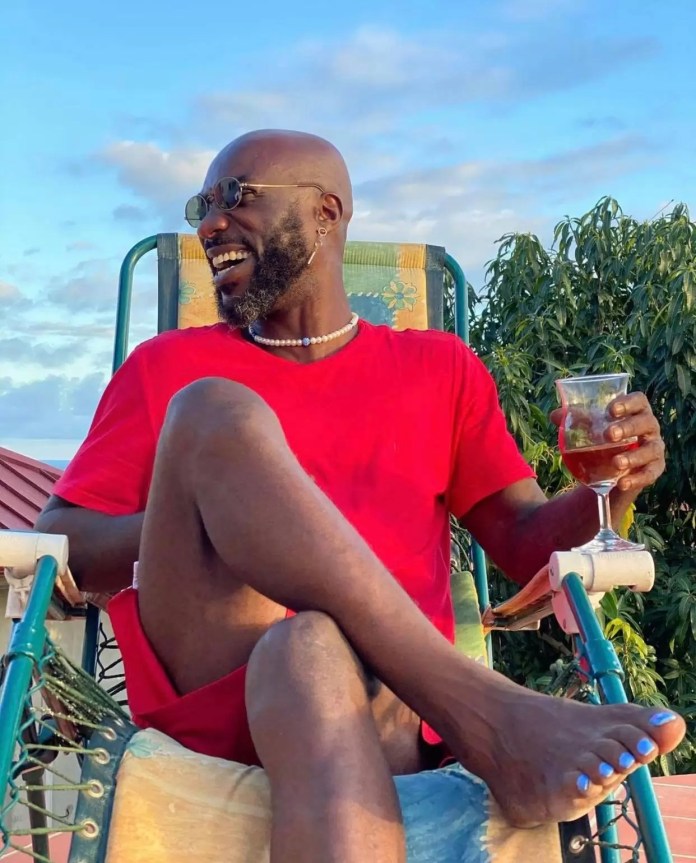 Ghanaian highlife singer, Kwabena Kwabena has clarified his stance on the LGBTQ community in Ghana.

Over the last few weeks, the LGBTQ community in Ghana has been in the news following the closure of their office space in Accra.

After the news of their office closure made headlines, several celebrities added their voices to fight for their rights to live freely.

Kwabena Kwabena was part of the celebrities who spoke on the issue.

“To the men of God who are spewing hate at our queer brothers and sisters. How do you read your Bibles again? I’m very saddened especially realising how much hate we have harboured in our hearts. It’s scary. Decided to remind the clergy and any man of God of their duty as stated in the Bible. Ephesians Chapter 4. God is love so anything that incites hate is not from God,” he wrote on Instagram.

His comments were taken as though he was supporting them.

However, in a recent interview with Ameyaw TV host Zeinat Issahaku, Kwabena Kwabena clarified that he does not support gay people.

“The way we approach things, I don’t support anything that is against the law. I am a law abiding citizen,” he said.

Clarifying his earlier statements on the matter, he added;

“I was not happy about the rage, especially the clergy, which is supposed to be for sinners. The church is for sinners. So I was only worried about the way they were angry because I feel like if a pastor sees somebody in that state which you believe that its against the bible and against the laws of God, you rather should be the person counselling the person to win the person back to the kingdom but you shouldn’t advocate for the person to be killed or for something to be done to the person. It doesn’t change the person.”