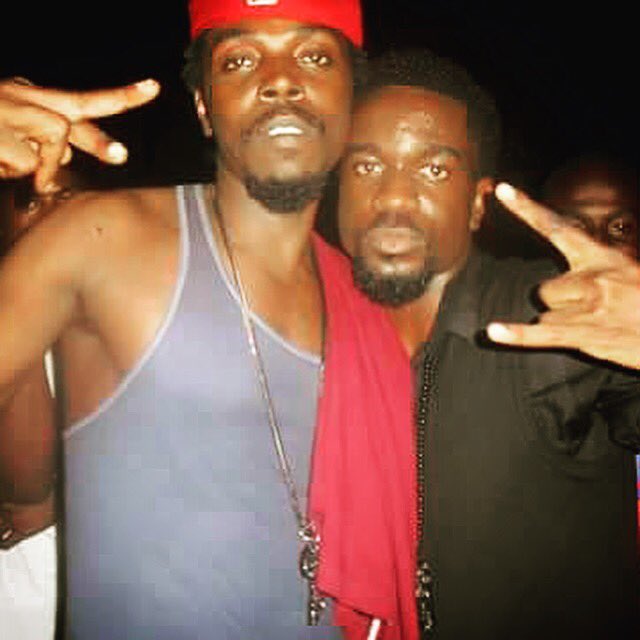 Ghanaian rapper, Kwaw Kese has stated that despite popular opinion that he doesn’t like fellow Rapper Sarkodie, he is one of his biggest fans.

According to the “Victory” rapper, although he has shown and continue to show love to Sarkodie, he doesn’t get the same love back.

In a recent interview with Okay FM, host Abeiku Santana queried the rapper why he doesn’t seem to like Sarkodie.

“What has Sarkodie done to you?” Abeiku asked.

He also added that