I don’t see anything wrong with it, I may get my boobs done- Angela Okorie on plastic surgery 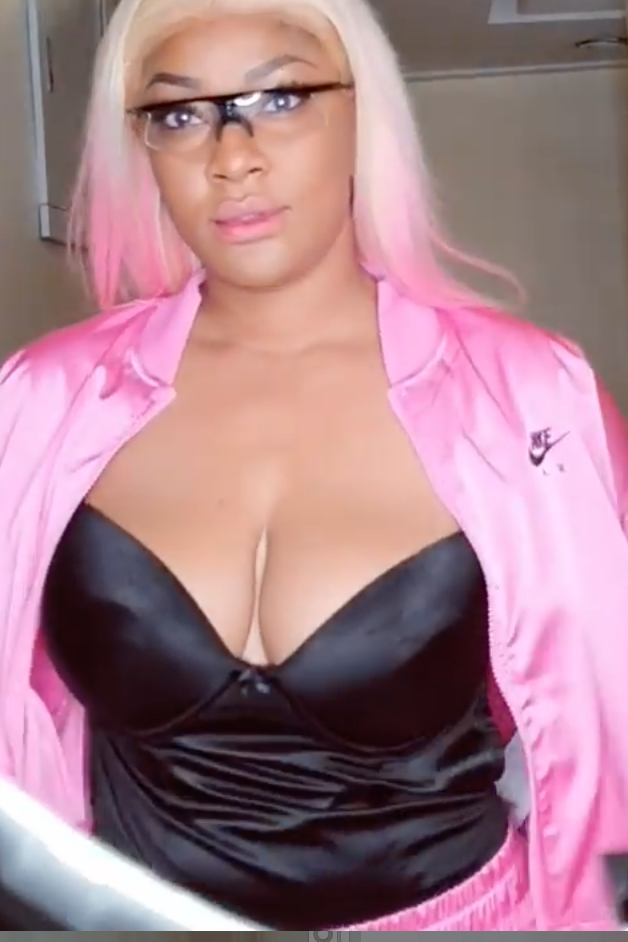 Plastic Surgery has become the norm for many celebrities all over the world.

Whereas some people frown upon the act and preach that people should love their God-given bodies, Popular Nigerian Actress, Angela Okorie sees no problem with it at all.

According to the Nollywood screen goddess turned musician, in fact, she’s thinking of getting a procedure done in the future if they need ever arises.

In a very explosive interview with Ameyaw TV’s Zeinat Issahaku on her recent trip to Ghana, when asked about her opinion on body enhancements, she said;

“Probably in the future, I don’t know. Probably after I finish giving birth and kids start sucking my breasts and I don’t want it to be flat.”