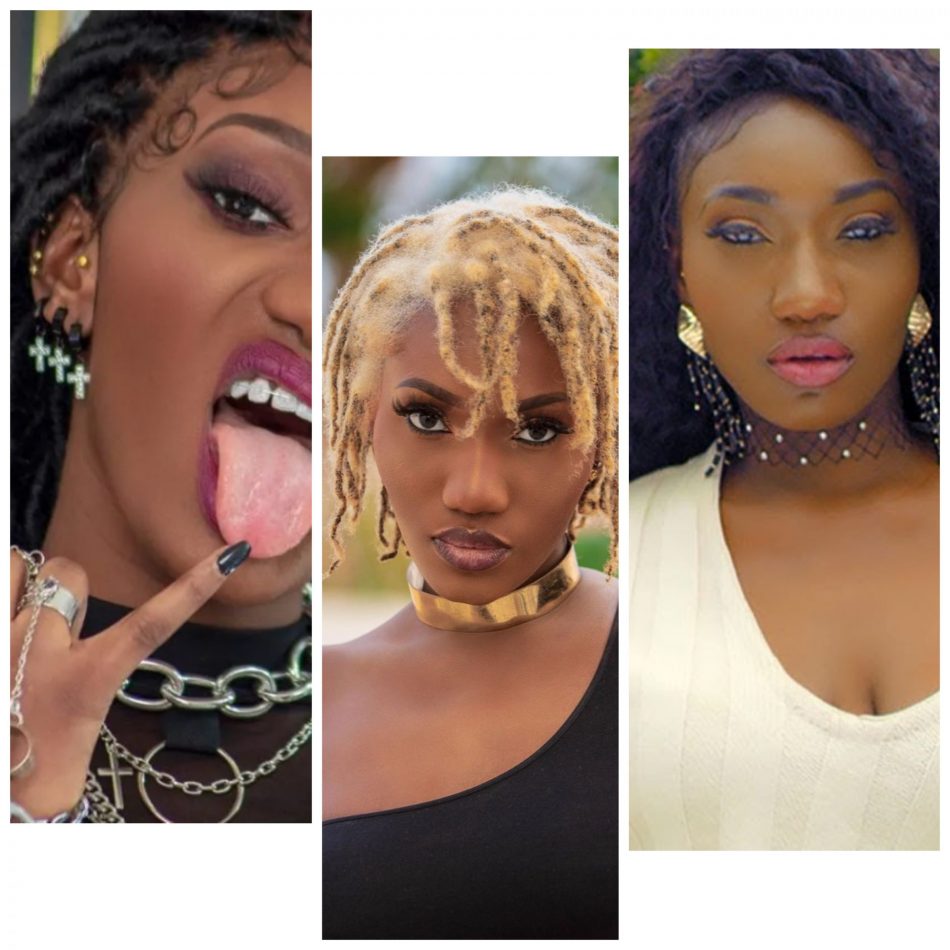 Ghanaian singer, Verony has revealed circumstances that led to her departure from Appietus’s record label.

Born, Veronica Agatha Swatson, the afro-soul singer joined the music industry in 2016 as a contestant on the MTN Hitmaker reality show. She later contested for Vodafone Icons and was adjudged 1st runner-up in the 2018 edition.

As a part package of her feat in Vodafone Icons, Verony got signed to Creative Recordz – a prominent record label owned by produced by legendary sound engineer, Appietus.

In an interview with Ameyaw TV’s JQ, Verony disclosed why she took a break from music and didn’t renew her contract with legendary producer, Appietus.

When asked what Appietus didn’t do right, she responded:

“Appietus did his best. I had mixed feeling about working with him because he’s Appietus and I expected so much. Especially because it was right after the competition, the iron was really hot and I was hot blood for success. But the reality sets in and you realize it wasn’t so easy.”

For a while, I was very angry at him but then I just took a long pause back and realized we expected too much of him. Because the man did the best he could and that’s it.” she added.