‘I have invested Dr Bawumia’s ¢50,000 donation’ – TT explains why he need help again 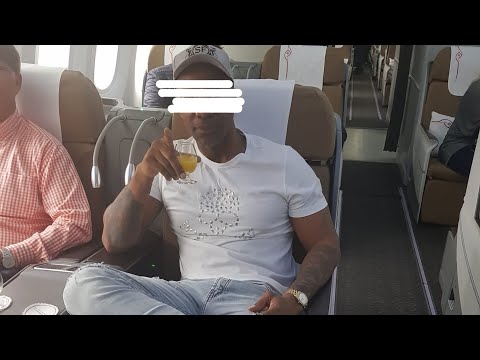 According to veteran actor Psalm Adjeteyfio (alias TT), Dr. Bawumia’s ¢50,000 donation was a blessing and a curse as it’s blocked him from receiving help from other people.
In September of 2021, Vice President, Dr Bawumia donated ¢50,000 to Psalm Adjeteyfio for his five year rent and other expenses after the latter granted a heart wrenching interview of his medical and financial struggles to MzGee.

In a new audio to MzGee which has gone viral on social media, TT as he’s popularly known is heard begging for help again with the excuse that he’s invested the donations he received and yet to make returns on it.
According to him, individuals who have been helping and those who had plans to help him withdrew their support after the Vice-President’s public donation.

He further claimed that Greater Accra Regional Minister, Henry Quartey who had also promised to help him with some monthly stipends rescinded his decision and has failed on his commitment to support him.

He therefore passionately pleaded with MzGee to help him with some leftovers from her kitchen.
Hear him in the video below.

Psalm Adjeteyfio aka TT is back begging again