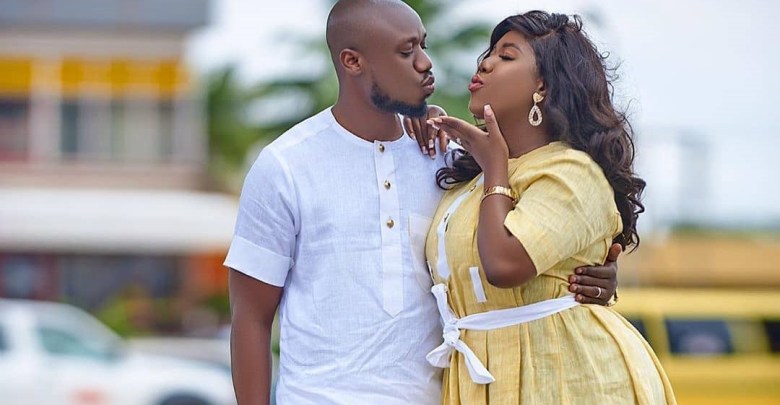 This expression of regret by the blogger comes in the wake of allegation about the extra-marital affair and ‘licking’ odyssey leveled against him by Nana Abena Korkor Addo.

Nkonkonsa states that he is “ashamed and disappointed” in himself for all the damaging adverse actions and inactions that has happened in the past few days.

He notes that despite all these, his wife Mrs Osafo-Nkansah has been a solid pillar behind him. The father of one also details the challenges he and his wife faced before, during and after their marriage.

Nkonkonsa tags her as an Angel while celebrating her  “as a symbol of hope” and declared his unwavering love for her.