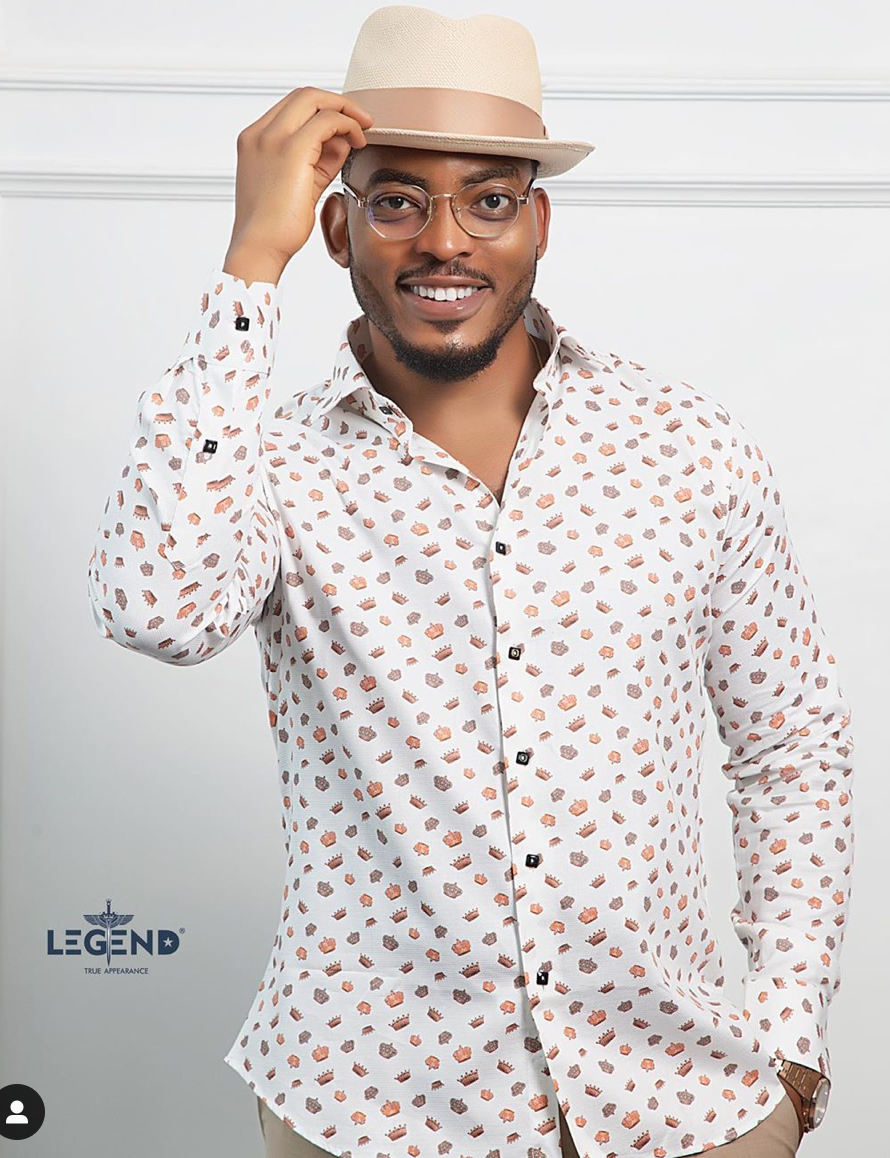 Ghanaian actor James Gardiner has revealed that he was motivated to go into acting because of “kissing scenes.”

According to him, he was asked to kiss a lady at his first audition and right then, he told himself this was something he wanted to do as a profession.

“I met a fine half-caste lady at the audition and during the audition, I was made to understand that I had to play a romance scene. So I asked the director, do I have to kiss her, and he said yes,” James said in an interview on “Atuu” with Abeiku Santana.