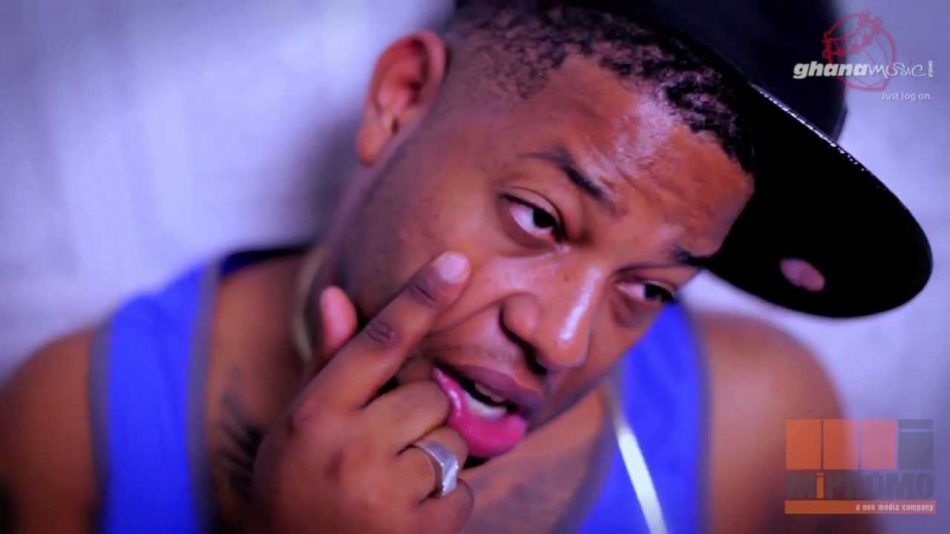 D Black has disclosed that he was sacked from Pope John Senior High School and had to write NOV/DEC to enter the university.

The Ghanaian rapper revealed he was expelled from the school during his third year for breaking the rules. According to him, his dismissal from the Koforidua based catholic school came after breaking bounds to Accra to record songs.

The ‘Oh Vera’ rapper was speaking during a Twitter Space conversation hosted by, Kalyjay, a popular Ghanaian Twitter influencer.
Sharing his background with the over 500 listeners as the star guest on #KalyjaySpace, D Black said:

The music mogul and entrepreneur who runs six companies said he passed his examination and gained admission into the University of Cape Coast to study Economics. However, in his second year at UCC, he transferred to the University of Ghana, Legon, where he studied Théâtre Arts.
D Black spoke from South Africa, where he is promoting his latest music project – the deluxe version of his loyalty album which features Sarkodie and other acts.

Funny Face reveals he has a first daughter, readies for a DNA test to prove it