I was unhappy and unappreciated at GhOne TV- Vanessa Gyan 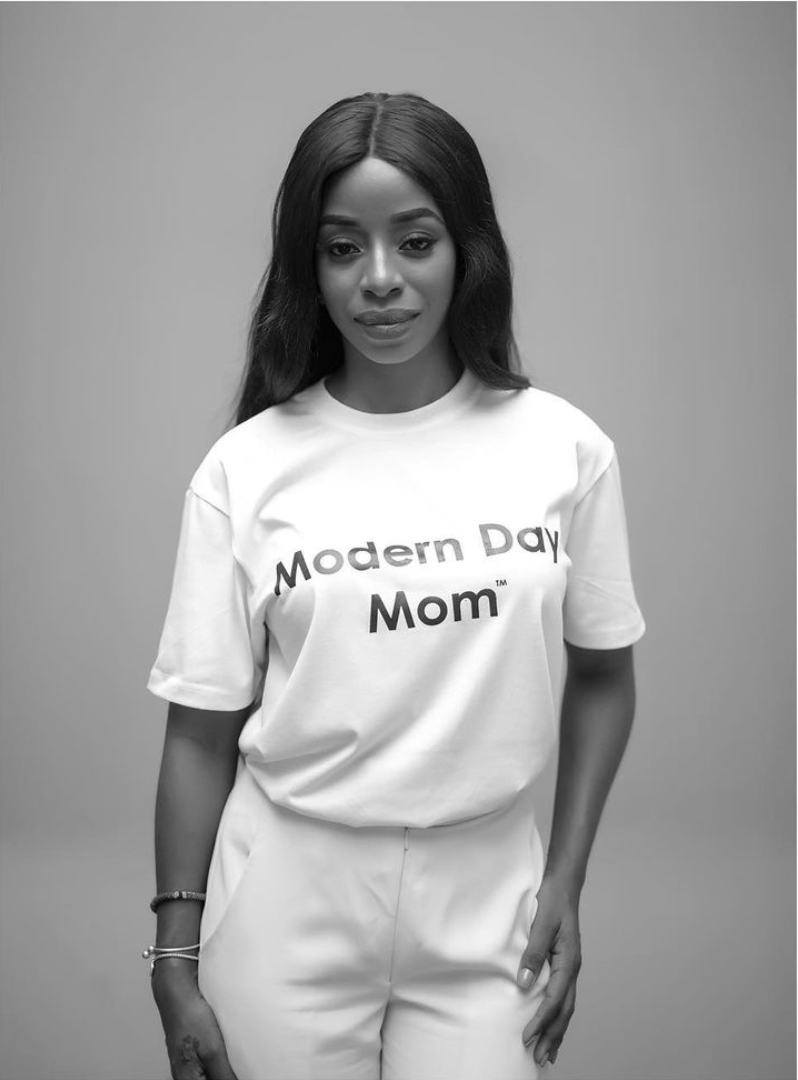 Ghanaian media personality Vanessa Gyan has opened up about her time at E.I.B Network.

The mother of one who worked at both GhOne TV and former Live 91.9 FM, stated that she was unhappy with how she was treated at the establishment.

Vanessa Gyan was part of the one hundred people who were laid off from the station following reports of “financial constraints.”

“I was unhappy when it came to ‘Sincerely Vee’ production. I mentioned it a couple of times. But it felt like I was complaining too much.

At the end of the day, it was a learning chapter. Not that I was pampered at ETV, they appreciated what I was brining to the table but at EIB it was different, she told Zionfelix in a recent I interview.

When asked by Zion if she was laid off because she was underperforming, Vanessa responded saying;

“It wasn’t a sacking, I got laid off like a hundred other people did also. I was performing, I shot a whole season of my show whilst pregnant.”