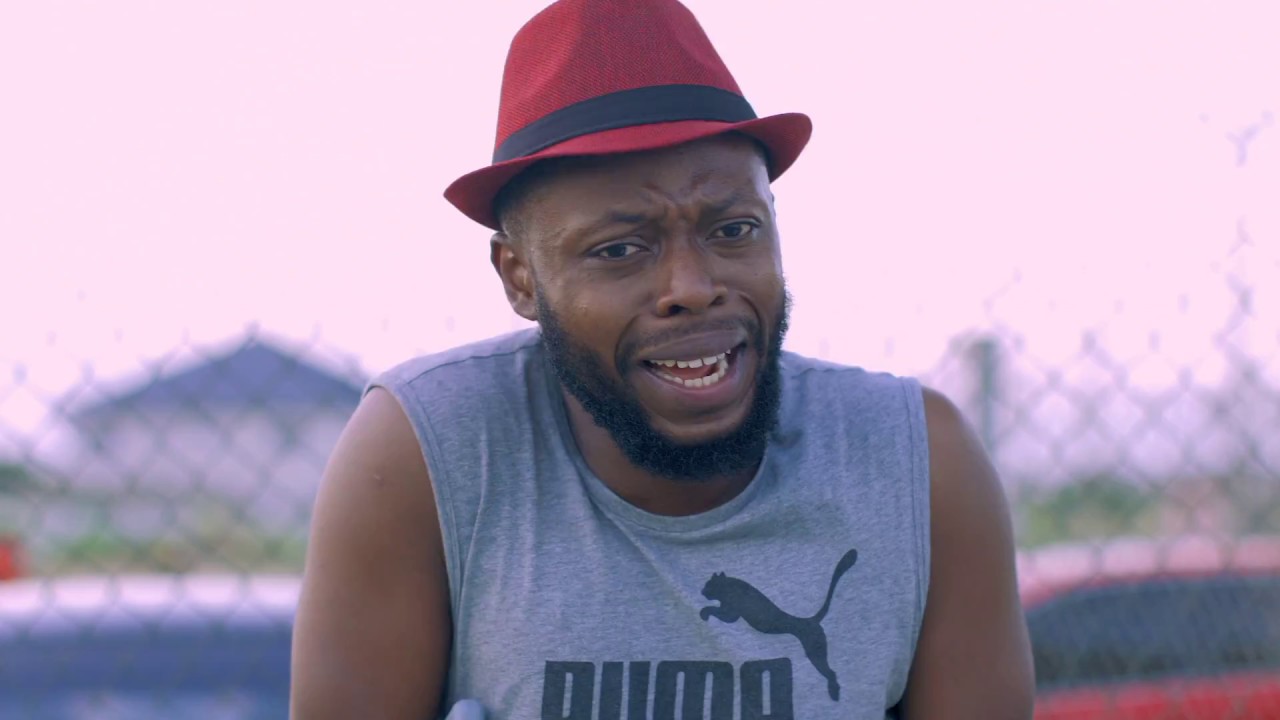 After the New Patriotic Party (NPP) were declared winners of the 2020 Presidential race, Bibi Bright shared photos of her car allegedly being destroyed  by some NDC supporters.

Speaking to MzGee on TV3’s Simply Showbiz over the weekend, Kalybos stated that the attack on Bibi made him fear for his life because they both openly campaigned for the NPP.

“I am worried very about my safety. We belong to the same group who campaigned for the NPP. She first shared the picture in the group while I was driving. I instantly parked my car at a fuel station and took an Uber home.

“I had to park my car because I couldn’t be sure of my environment anymore…it can happen to me as well,” he added.