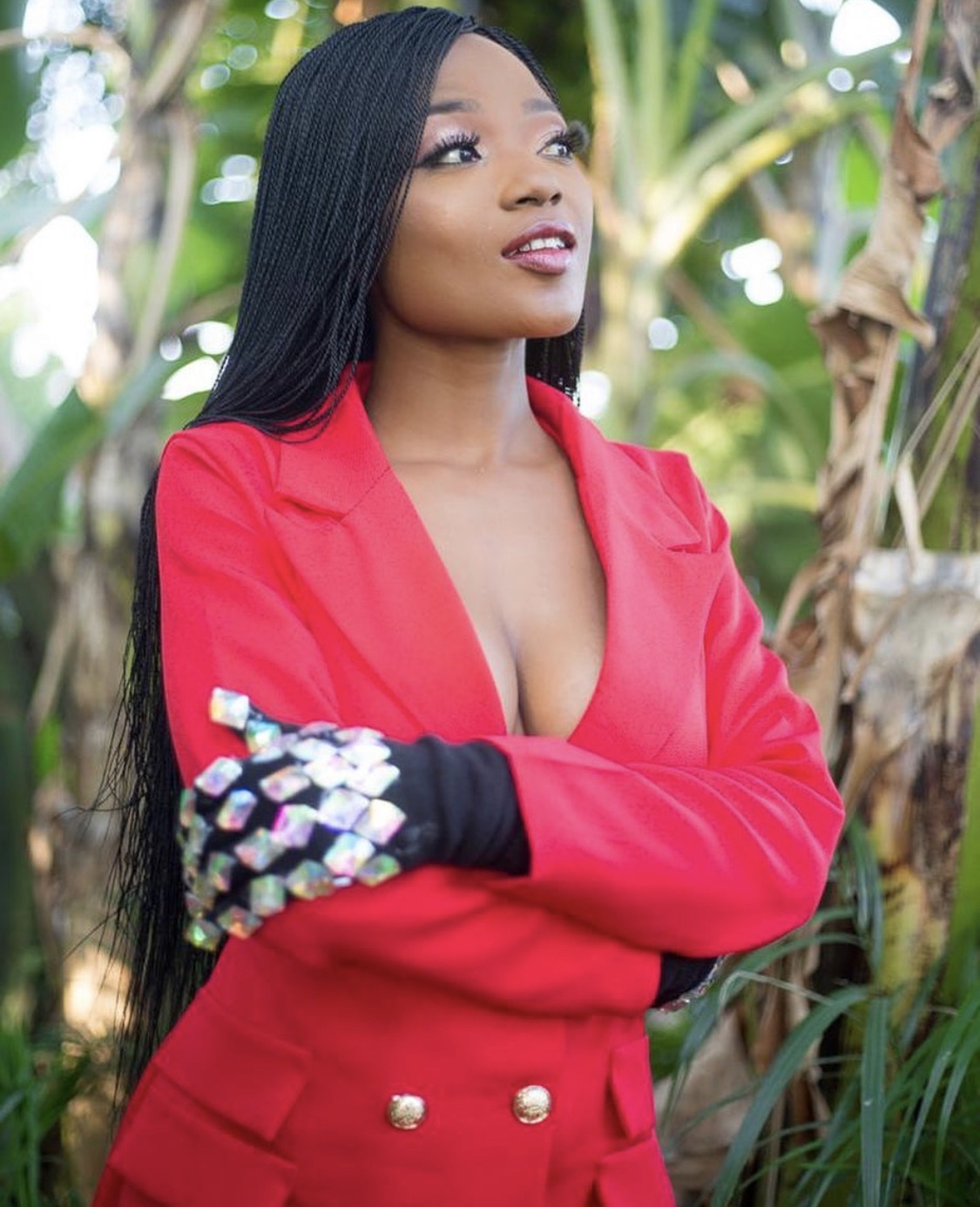 Ghanaian songstress Efya has reacted to a “prophecy of doom” about her that has been circulating on social media.

Over the weekend, there was a video circulating on social media from Prophet Nigel predicting the death of the award-winning songstress.

In the video, the man of God gave Efya the option of coming to him for help, or not.

Reacting to the video, the “The One” singer, tweeted;

Meanwhile, Efya has released visuals to her latest single featuring Tiwa Savage titled “The One.”