If NADAA wins the December elections, then there’s no God- Bulldog 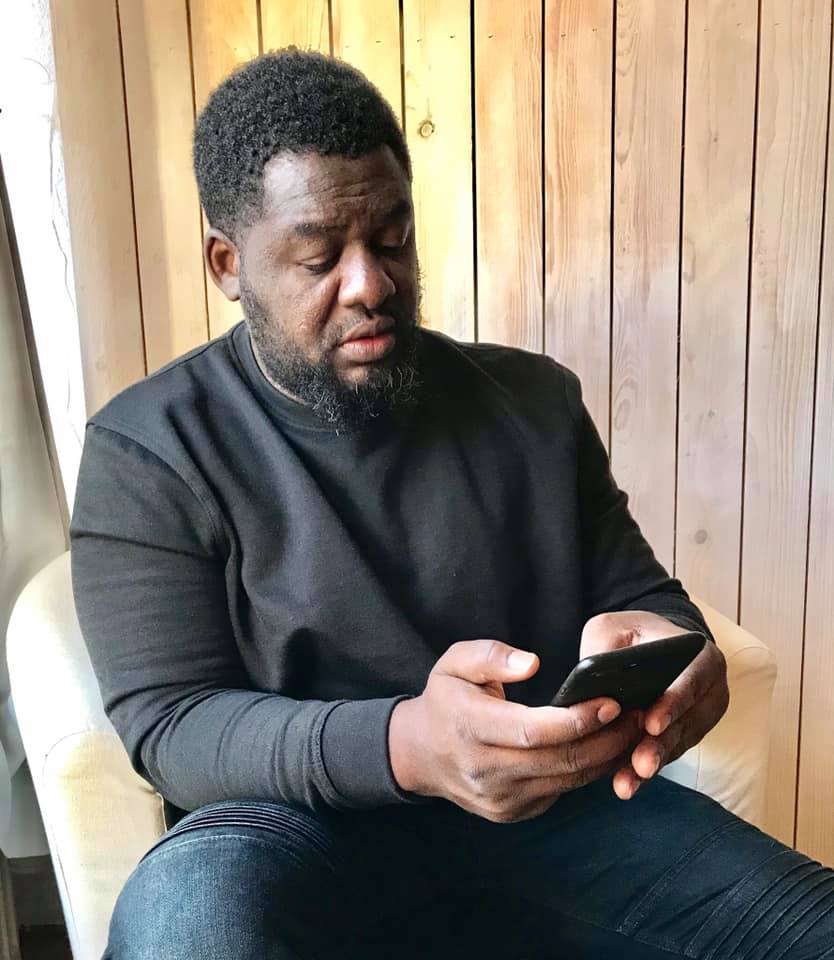 Popular Artiste Manager, Bulldog has stated that should President Nana Akufo-Addo win the upcoming December elections, his believe in God will diminish.

According to Bulldog, he blames Nana Akufo-Addo for the locked up Menzgold funds.

Speaking as a panellist on Okay FM’s ‘Best Entertainment Show’ hosted by Halifax Ansah-Addo, Bulldog opined that The President and his government have ‘killed people’ through the financial sector crisis.

“I’m telling you this today, If Akufo-Addo wins, it is one month from today if he wins the December elections then God nor dey. This is somebody who has killed people. Based on his closure of all these banks, I have my money at Menzgold, same as many others. People have lost their lives based on the money they lost at Menzgold,” he stated.

He continued, “ if Nana Addo should be credited for Free SHS, then he can also be blamed on the death of people based on their locked-up funds. He’s not a murderer, he has not killed anyone but I am saying his policies to shut down institutions, close down banks and many of these things should be blamed on his doorstep”.

Bulldog is one of the many customers whose funds got locked up in the gold dealership following investigations on Menzgold by the Security and Exchange Commission.