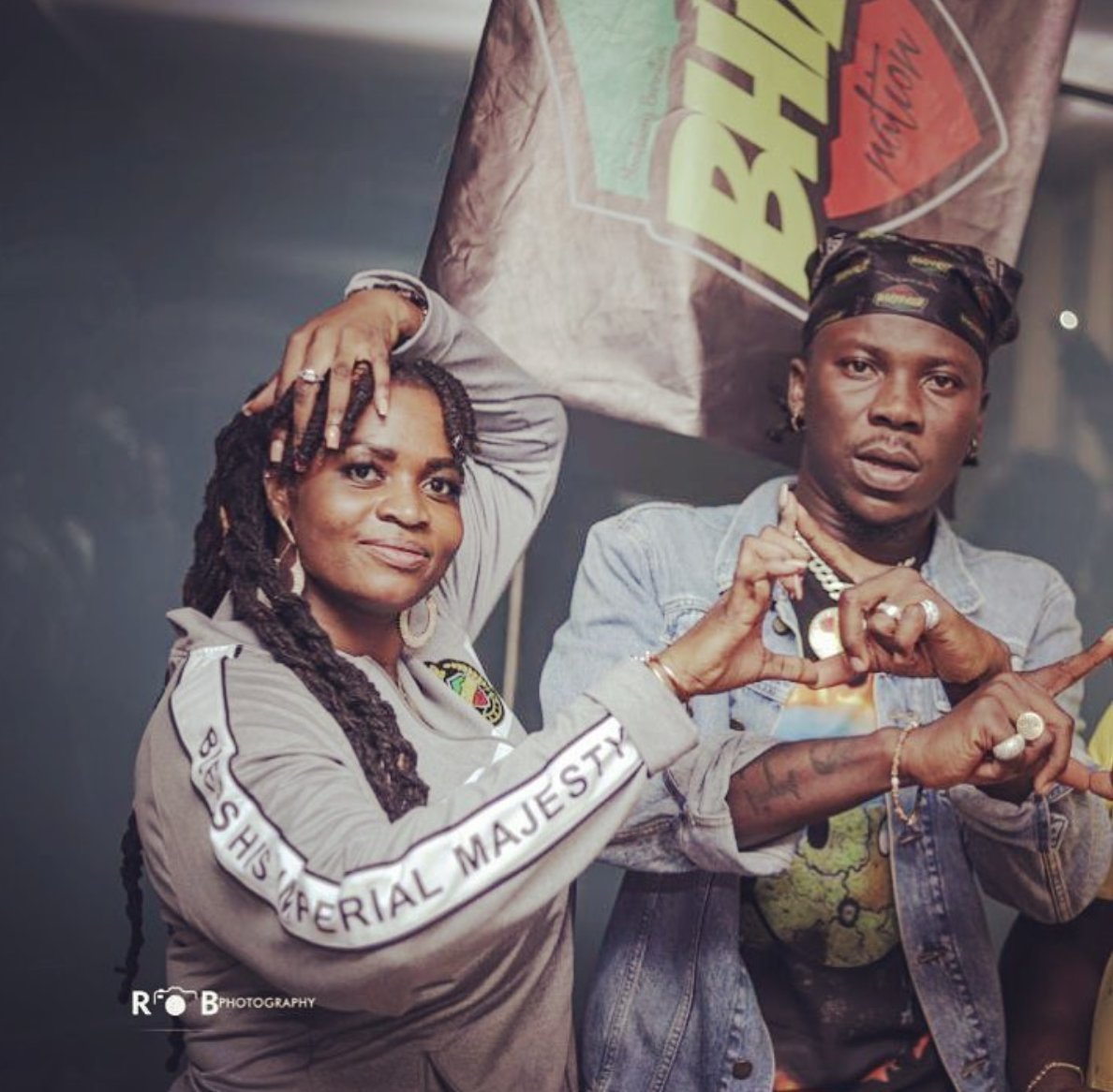 Talent Manager and big supporter of “BHIM Nation,’ Ms Ayisha Modi has stated that if she ever falls on the wrong side of Bhim boss Stonebwoy, she’ll exit social media.

Following recent revelations and scores with several musicians in the industry,  Stonebwoy has been cautioned about his relationship with Ayisha.

In an interview on Peace FM this morning, Ms Modi was asked if she sees a future where she’d have a rift with Stonebwoy.

Responding to the host, “She Loves Stonebwoy” as she’s called on Instagram stated that she doesn’t see that happening, however, should it happen, she’d leave social media.

“I don’t see that ever happening, but should it, I will leave social media if I ever have a problem with Stonebwoy,” she stated.

Adding, Ayisha stated that her relationship with the “Nominate” hitmaker has reached a stage where they both know each other’s likes and dislikes.